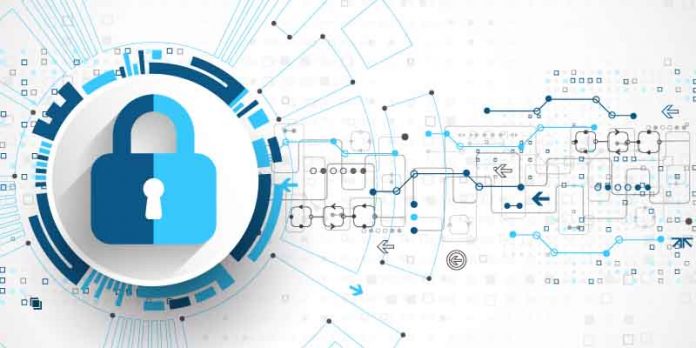 We are still far behind most of the countries when it comes to the capability of conventional or kinetic warfare. It is understandable that the size and competitiveness of our economy, as well as the sophistication of our technology, is not comparable to those of our big and advanced counterparts. We have to invest billions of dollars to develop a modern-day twenty-first-century army. Which is too costly for a nation like us. But the good news is that we can still compete and in some cases surpass advanced nations if we focus our attention on cyberspace, Cyber security and cyber warfare. It does not cost billions to build an impressive cyber army. It is quite cheap if we consider and contrast it with the mounting cost of conventional military hardware.

But I am not implying that we do not need to upgrade regular military equipment; we must procure advanced military hardware when our economy permits us, as those are the core elements of our conventional deterrence, but an additional cyber capability can significantly enhance the strength and compensate for the weakness of our conventional combat capabilities. In the next ten to twenty years, everything, irrespective of military or civilian technology will be fully digitalized. In a time of crisis or war with other countries, we can exploit this very vulnerability of increased digitalization.

So to reap the benefits of the information age, in addition to developing a state-of-the-art cyber army; we must establish a separate cyber command, capable of defensive as well as offensive operations.

So, cyber security and cyberspace will be the lifeline of all kind of military operations. By disrupting the cyberinfrastructure, one can blind the enemy, and one who does not see cannot fight.

Parting thoughts, if the government can allocate a fair amount of money to enhance the capability of cyber warfare as well as establish a cyber command, the nation will be benefitted exponentially from this timely investment. The countries which embraced the industrial revolution have dominated and are still dominating the world. The coming age is certainly the age of information technology; the nations which realize the potential of the information age will prosper, dominate and lead the word and those who are ignorant or indifferent of the new reality in the ground will find themselves in the scrap heap of history.