Pakistan successfully hosted Aman-21, the seventh biennial multinational maritime exercise in the Arabian Sea from 11-16 February 2021. The Pakistan-led Aman-21 exercise consisted of naval forces from 45 countries, including the US, the United Kingdom, China, Russia, Australia, Japan, and Iran, in addition to several Arab, South and Southeast Asian, and African countries. In the Aman-21 maritime exercise, some countries were participating with their naval forces while others were present as delegates.

Aman (Peace) naval exercises was launched by Pakistan in 2007 with the slogan “Together for peace”, an agenda to promote regional cooperation and stability, greater interoperability and to display a united resolve against terrorism and crimes in maritime domain including piracy.

Since 2007, Pakistan has hosted seven different maritime exercise in the Arabian sea. In 2007 when the Aman maritime exercise was launched by Pakistan only three countries participated but the participation greatly expanded as Aman-21 was one of the largest naval exercises in the Arabian sea with the participation of navies of 45 countries. While addressing the participating countries, Rear Admiral Ashraf said, “The exercise is a reflection that nations can play a constructive role in building new ties, establishing innovative relationships while strengthening existing ones.”

The objective of Aman exercise is to strengthen and promote cooperation among the naval powers. By bringing naval powers closer, Aman exercise aims to promote regional stability and counter maritime threats while keeping aside their differences. The stated objectives of Aman-21 are:

1) Contribute towards regional peace and stability,

2) United resolve against terrorism, crimes, and other threats in maritime domain,

3) Bridge the gap and enhance interoperability between regional and extra-regional navies with Pakistan Navy acting as a bridge in the region.

India a major power in the Indian Ocean was not invited in the Aman-21 exercise. Pakistan believes that the recent drills in the Arabian sea has shattered the Indian dream of Isolating Pakistan from the international community. India has stated policy to isolate Pakistan from the international community but through successful maritime diplomacy, Pakistan has evolved as a reliable and peace-loving nation.

Multinational maritime exercises are essential to counter transborder threats and produce consensus among naval powers to overcome such threats. Aman maritime exercise is commendable for bringing all major powers and rival countries under single roof to build and secure the future of seas. Experts have praised Pakistan for the promotion of peace under the rubric of Aman initiative, “it is a huge achievement for Pakistan as Aman-21 brings the world superpowers together for peace under one platform for maritime collaboration.” 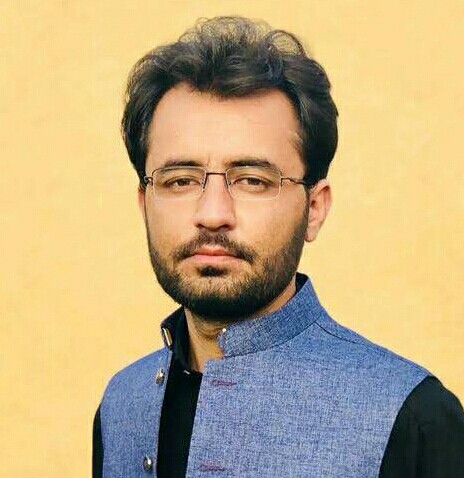 The author is a postgraduate student of International Relations at Corvinus University of Budapest.