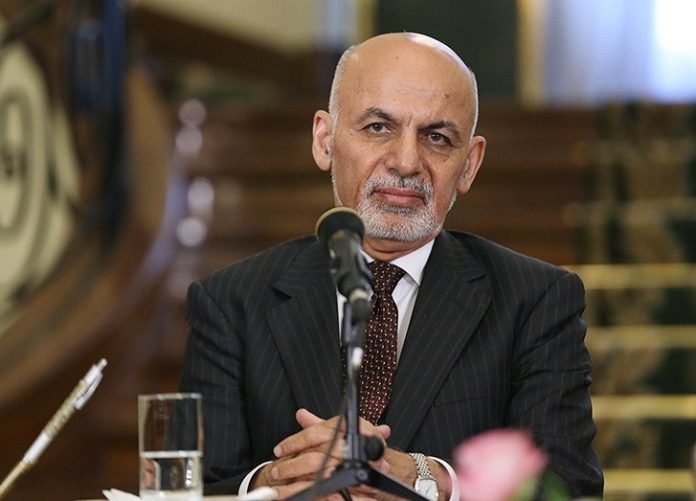 The quota system is typically prescribed and used to increase the share of historically disadvantaged communities in areas of governance, education and social institutions. It is a mechanism designed to elevate the socioeconomic status of these disadvantaged communities. A quota system, with a similar purpose, is in place in India, where the most disadvantaged groups in the country’s social hierarchy or the caste system are given reservations in educational institutions, government offices and even in state assemblies and the Indian Parliament, to enable equal access to opportunities to these communities, who have been historically oppressed.

However, in Afghanistan, this quota is misperceived at least if not misused, for two reasons. First, the quota is used to increase the share of Pashtuns despite the community forming the largest ethnic group in the nation and being historically dominant in public institutions. Secondly, the quota system is used selectively to try and increase the share of Pashtuns in public institutions, where the community’s presence has witnessed a decline after the fall of the Najibullah government in the 1990s. The political elite in Afghanistan has turned a blind eye to this system and even the government, occasionally with the help of U.S intervention, has tried and implemented this system of quota in secret, without letting the general public know.

The quota system in Afghanistan has come under the spotlight after the results of the Marshal Fahim Military University entrance test came out where despite scoring 312 marks, a Hazara student from Uruzgan province did not get into the university, while his Pashtun counterpart got accepted into the same university with a score of 145. The result sheet of the latter mentions that his enrolment is “from the quota of Pashtun Qaum (ethnicity)”. The quota implemented at the military university reflects the policy by the Combined Security Transition Command (CSTC-A), the military organization led by the U.S during the war in Afghanistan which adopted the notion that “ethnic shares of the main population groups should be reflected in Afghanistan National Army at all levels”, rationing 44% Pashtun, 25% Tajik, 10% Hazara, and 8% Uzbek.

Following the outcry on social media, Afghanistan’s National Security Advisor Hamdullah Mohib expressed his dissatisfaction with the result on Twitter and promised to take action while President Ashraf Ghani met the student and issued instructions directing the admission of the student to the University. However, a prominent demand on social media has been that the President should do away with this quota system. The President is unlikely to fulfill the demand as it would contradict the other policies of his government, including the 25% quota implemented in December 2018 to increase the share of Pashtun nomads in higher educations. A document leaked in September 2017 from the office of the Afghan President and published by Etilaat Roz contained instructions on how to replace non-Pashtun employees of the office of Afghan president with Pashtun recruits. The leaked document included twelve entries, in which the fifth entry read: “Alikhan works well, but he brings other Hazaras and hires them in good positions. We need to find a good Pashtun replacement for him who knows all the languages and is a writer.” Furthermore, in government institutions where the share of non-Pashtun groups is low, the quota system is not applied. The same outlet published a report showing that the share of Hazaras in Afghanistan’s Ministry of Information and Culture does not even exceed the bare minimum of 2%. The share of Uzbeks is even lesser than the Hazaras.

The constitution of Afghanistan denies all forms of discriminations de jure. However, executive orders and policies followed by the government undermine the Constitution and institutionalize ethnic discriminations. Melissa Chiovenda, an American anthropologist who has conducted extensive research on Hazaras, tweeted about the post-2001 progress made by the community: “This is what I am always saying about the Hazara situation. Progress? Yes. But at any time, any Hazara can be faced with such discrimination, and many live every moment with this fact in their minds!” Her concern resonates well with the other communities of Afghanistan such as the Uzbeks, Sikhs, Hindus, Nuristanis, Aimaqs, and Turkmens.

Though affirmative action such as allocating 25% of parliament seats for women MPs have ensured female participation in the legislature, ethnic and gender discriminations constitute the daily practices of Afghan public institutions contributing to the failure of state institutions. The success of public institutions in Afghanistan depends on merit-based civil service reforms as much as it depends on foreign aid and international support. 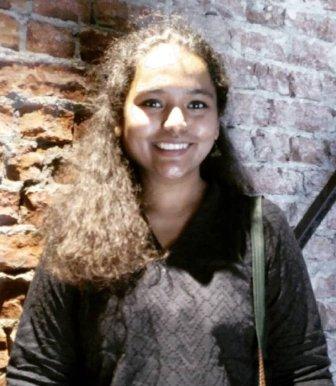 Madhuvanthi is an Indian journalist based out of New Delhi. Her areas of interest include politics and foreign policy in South Asia and West Asia with a special focus on India, Pakistan and Afghanistan.