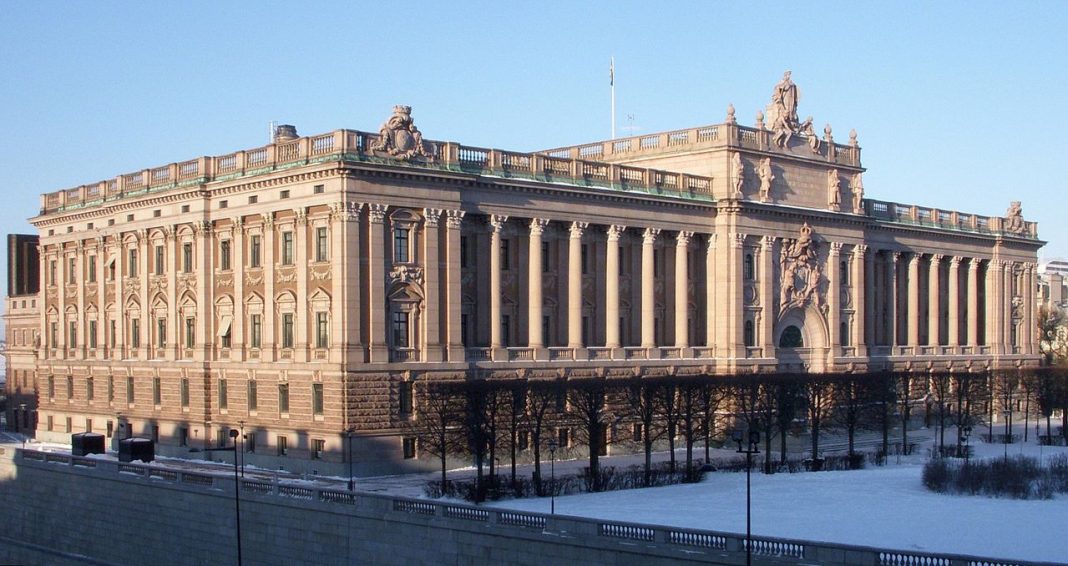 In less than a month, Swedes will cast their votes in the 2018 general election. Having entered parliament for the first time in 2010, polls are predicting the right-wing Sweden Democrat Party to come anywhere from first to third place. Since 2012, Sweden has accepted more refugees per capita than any other European country. Coupled with decades of relatively high immigration levels, almost one in five Swedes is now foreign-born.

Sweden faces a growing sense of social tension due to this demographic revolution. The Sweden Democrats’ pledge to radically change Sweden’s approach to immigration and crime. Just over half of the 349 parliamentary seats are required to form a majority government. The main three parties are predicted to only win roughly 65-85 each, meaning they will need to enter a coalition in order to govern.

But neither the center-left nor center-right coalitions, which have dominated Swedish politics for decades, have entertained the idea of allowing the Sweden Democrats into their ranks. Current Prime Minister Stefan Lofven even labelled the Sweden Democrats as ‘neo-fascists’ in 2016, indicating how warmly the party is viewed on the left.

However, both coalitions are predicted to get less than 40% of the parliament’s seats each. Because the Sweden Democrats will take up much of the rest, it will be near-impossible to form a majority government without them, even with a restructuring of the alliances. Instead, the winning coalition may opt to form a minority government, like in recent Swedish elections. This will grant them less power but should prevent the Sweden Democrats from governing, even as the largest party.

However, Swedish politics has typically been characterized by the largest minority coalition getting its way. Shortly after the 2014 election, the Sweden Democrats proved they were willing to radically disrupt this political norm. By secondarily voting for the center-right alliance’s budget proposal after their own had been defeated, the Sweden Democrats helped defeat the budget put forth by the center-left coalition government.

Another round of elections was threatened, before a compromise was reached and the government resumed functioning. With the Sweden Democrats’ share of the seats bound to increase, their ability to play king-maker will too. Failing to include them will also vindicate the perception among the Sweden Democrats and their supporters that the political establishment is united against them, eroding the legitimacy of the government in what will be a significant amount of voters.

The party’s exclusion from politics could also help radicalize the far-right. In 2015, a man killed several teachers and students, while another killed 77 in neighbouring Norway in 2011. With a perception that political outlets have been exhausted, the allure of radicalization could result in another attack. Excluding the Sweden Democrats from government therefore presents numerous risks for the next Swedish coalition; but so does including them.

In 2010, a foreign-born immigrant detonated two bombs, managing only to kill himself but injuring two others. In 2017, a rejected asylum seeker drove a truck into crowds, killing five people. Both the attacks were the  acts of Islamic extremism. Because the Sweden Democrats have been particularly critical of Muslim immigration to Sweden, their participation in government could make Swedish Muslims more susceptible to radicalization as well.

The Sweden Democrats’ inclusion in a new government would also strike a heavy blow to Sweden’s carefully-manufactured image as a progressive society. Consecutive Swedish governments have prided themselves on promoting the country as a ‘humanitarian superpower’, and have forged a leading path for Sweden in global humanitarian affairs.

Europe’s political left, which has traditionally looked to emulate Sweden’s policies, has greatly suffered from the continent’s wave of right-wing populism in recent years. If the Sweden Democrats were to be part of a governing coalition, arguably the most-idolized symbol of a progressive country would be extinguished. This would erase decades of work put forward by consecutive Swedish governments to cultivate Sweden’s ‘soft power’ in Europe and beyond. Sweden’s political establishment is rightfully nervous, and is being observed from across Europe.

Germany’s leader, Angela Merkel was narrowly re-elected last year following a rejection of her refugee and migrant policies, and it took her six months to form a government. Like in Sweden’s 2014 election, a new, anti-immigration and anti-establishment party won roughly 13% of German vote. How Sweden fares with an anti-establishment party of upwards of 20% national support remains to be seen, but will serve as a blueprint for Germany and other parts of Europe. The Sweden Democrats, an anti-EU platform will energize other anti-EU parties in Europe, whether or not they take part in the governing process.

A grand coalition, like the one that Merkel put together in March, may be the end result of the upcoming Swedish election. This would include two of the three major parties, reducing the ability of the Sweden Democrats to obstruct the national government.

Whatever future problems confront a potential grand coalition, they will be blamed on both the center-left and center-right. As the largest opposition party, and perhaps the largest party itself, the Sweden Democrats will likely see their support swell whenever a crisis hits. If their support continues to grow at a similar rate, the Sweden Democrats may become large enough to govern without another major party by the 2022 election. No matter what occurs, Swedish politics will be unstable for the foreseeable future. Based primarily on a backlash to immigration, it will have implications for the rest of Europe. 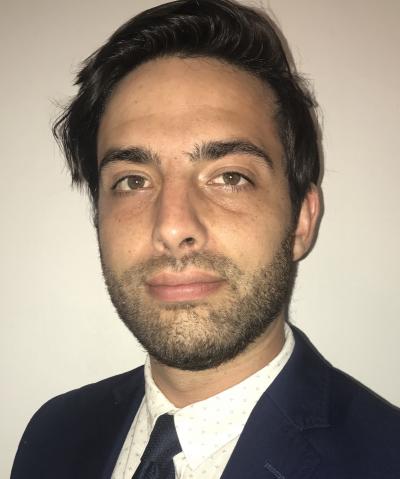 John Ruehl is an Australian-American living just outside Washington DC. He holds a Master’s degree in conflict and development from Universidad Jaume I in Spain, and a BA from Sydney University. He currently teaches world history and geography, while his articles on geopolitics and international relations have appeared in International Policy Digest and Politics Means Politics.