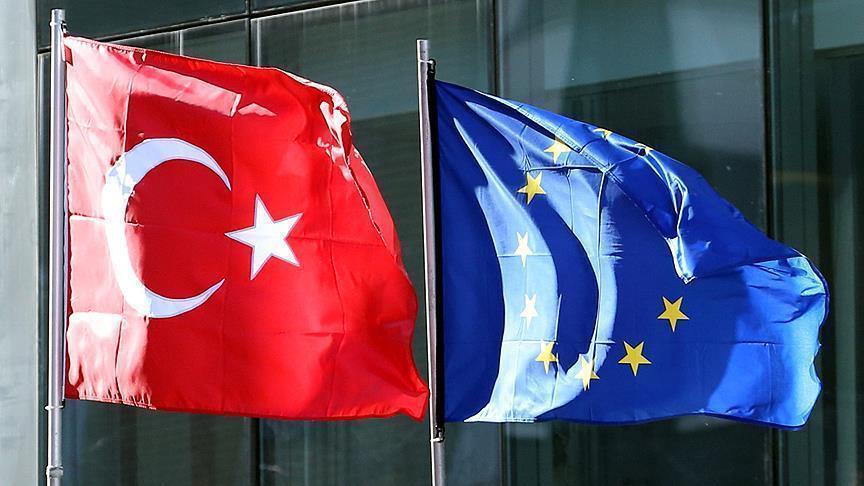 The European Union (EU) is a supranational organization that transforms its institutional structure according to its needs. Historically, enlargement policy is the best known external procedure of EU. However, after the constitutional debates in EU, enlargement process seems to be frozen. Despite the failed constitutional attempts, EU has made a clear organizational framework which is Lisbon Treaty.

The Lisbon Treaty, which was signed on 13th December 2007 and entered into force on December 1, 2009, changed the institutional cohesion and governance mechanism of the EU. Some power of member states has been transferred to the EU. Thus, the EU has reached the highest point that regional integration can reach as a supranational organization. The enforcement of the Lisbon Treaty has made the EU an actor representing Europe as a single legal entity. The EU, acting as a single mind with institutions, norms, foreign policy behaviors in the European region, is the most important representative of the “European Order”.

Since the Lisbon Treaty, European Union (EU) has become more unified and effective actor in its periphery and global policy. In the global stage, EU has soft power tools which it uses as a foreign policy mechanism. EU’s soft power comes from its shared norms, ingrained institutions, and powerful regional integration. The Lisbon Treaty is the peak of EU’s institutionalization and it has made the EU an actor representing Europe as a single entity. The EU is the most important representative of the “European Order”. After the new structure of the EU, questions about the situation of outsider countries have raised. In this case, where do non-member states remain in the integration process? Will the accession process be continued?  The answer to this particular question is very important for Turkey. EU is the most important trade partner of Ankara. Turkey should renegotiate tariffs and trade agreements with the European Union.

The Lisbon Treaty has affected the EU in three main ways: decision-making process, common written principles and integration in foreign policy behavior. Today, EU has formal institutions, common currency, written rules and even a Human Rights Court. It has its own regional agenda and policies. By looking with an alien’s eye, EU is a “state”. So it defends itself from foreigners. In light of this perspective, Turkey or any other country that wants closer relations with the EU has to follow a very delicate path. In the Turkish case, having high and rising population is not an attractive scenario to Brussels because EU’s post-Lisbon structure has important roles for European citizens. If Turkey becomes a member of the EU, it will suddenly find itself one of the key states in the European Parliament which would hardly be acceptable to other member states. On the other hand, Turkey is Middle Eastern as much as it is European. As seen in the Brexit campaign, European public do not want a Middle Eastern neighbor.

On the other hand, Turkey does not fit European Union’s written principles and it could not close the negotiations for accession process. Turkey has been waiting for its accession to the EU for the past thirty years. There was a time when a full EU membership was welcomed by the Turkish public but day by day hopes have turned into disappointments. EU’s enlargement process seems to be frozen and Turkey is still an “outsider”.

Kemalism or founding ideology of Turkey favors westernization, status quo and pacifism in its foreign policy. So, Turkey was born to become a “European” nation.  Turkey is a part of Europe in the context of its geographical location, historical links, economic relations and shared values.  Despite not having a full membership, Turkey has witnessed Europeanization process in terms of economic and political reorganization. With the reformation of its identity, Turkey has become an indispensable actor of the current European Order. It looks like accession to the EU is not a priority anymore to the current Turkish government.  However, the blocking of bilateral relations on the basis of membership does not mean the denial of the role of regional regularity. EU and Turkey are important trade partners for each other. They are in solidarity under a common security umbrella (NATO).

In global governance, formal regionalism has contributed to both advantages and disadvantages for the European Union. The main advantage is being unified as an actor. The main disadvantage is the question mark about being unified. Formal institutionalism is challenged by legitimacy crisis. In EU’s structure, policy-making is based on recommendations from European Parliament. Some recommendations and parliamentary decisions do not fit all the incidents. In a number of cases, some European countries did not comply with the policies recommended by the European Parliament. For example, after the Syrian refugee crisis, the European migration policy failed and countries such as Hungary, Greece complained about the European migration policy.

After the Global Financial and Eurozone crises, skeptics have started to speak loudly in EU. European identity project suffered traumas after the economic recessions. The year 2016 was the tipping point of debates which ended with the BREXIT.  In 2016, with the Brexit referendum, United Kingdom has left the EU. Another news in 2016 came from Austria. Austria had two presidential elections due to gerrymandering by the right-wing parties. For European Continent, 2017 was the year of rising populism. As Ziya Öniş stated in his article “The Age of Anxiety: The Crisis of Liberal Democracy in a Post-Hegemonic Global Order” (2017), left movements have failed to answer the crisis of the new age like financial breakings, migration problems and inequalities.  Today, populism has better narratives for the public so national walls seem to be rising. What if another country wants to leave the EU? EU must protect itself first.

In epitome, EU is in a transition period and has troubles with closer integration and breakup dilemmas. Enlargement process is not a priority in this situation. Turkey has always been a hard decision for EU and after the Lisbon Treaty, it becomes harder. 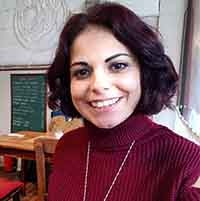