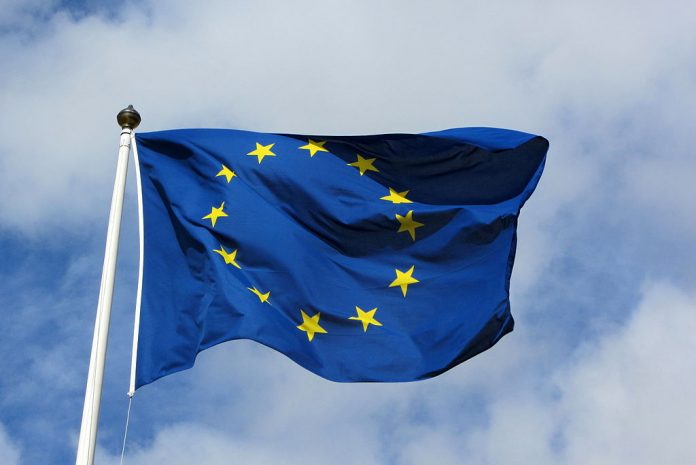 EU Defence is becoming a hot topic on the EU agenda as the mistrust in transatlantic relations deepens. In order to empower the future development of EU Defence this piece makes the case for an EU-wide referendum on the alternative options for this sensitive policy area.

One of the new spectres that haunt Europe for years is the spectre of European Defence. This 20-year-old spectre – officially dubbed Common Security and Defence Policy (CSDP) – was invoked in 1998 to create an autonomous European military force in response to the armed conflict in Kosovo. For two decades CSDP has undergone a complex development process invigorated by the Lisbon Treaty and the establishment of the European External Action Service. Overall 34 EU civilian missions and military operations have been launched under CSDP on three continents with mixed results on the ground. In the last year, two important initiatives have been launched to step up European Defence – the Permanent Structured Cooperation (PESCO) at the political level and the European Defence Fund at the industrial-technological level.

EU Defence rose up amid the volatile security environment in the EU Neighborhood marked with devastating conflicts in the Middle East, the atrocities of the so-called Islamic state, unprecedented terrorist attacks in many European cities and the annexation of Crimea by the Russian federation. All of these events clearly demonstrated the many vulnerabilities of the EU towards both external and internal threats. The final accelerator for EU Defence has been the Trump administration in the US which has gradually indulged in isolationism, disengaging from the US commitment to European security and even embarking on a trade war with Europe. Quite naturally under these circumstances the idea of European Defence is on the rise in Brussels and in capitals.

EU Defence presents a fundamental challenge for the European Union in many respects. The EU has not been conceived as a ‘Defence Union’ but rather as an economic organization with multiple extensions in various economic-related areas. As fallout from World War II, the EU and European societies for long have been apprehensive of any attempts for the ‘militarization’ of the Union. Defence issues and arrangements have been handled under the NATO framework and the EU’s role on the international arena has been described as that of a ‘civilian’ or ‘normative’ power. No wonder that despite the recent dynamics, CSDP still remains the most underdeveloped policy of the EU. In this context the transformation of the EU to a fully-fledged European Defence Union by 2025 – as suggested in President Juncker’s State of the Union address in 2017 – would constitute a fundamental change in the core mission and meaning of the Union.

Along with the external geopolitical limitations the development of a European Defence Union would be hampered internally by the overwhelming principle of sovereignty. It is exactly national sovereignty concerns that have slowed down CSDP so far. EU Member States and European nations as a whole have not been willing to give up national sovereignty to Brussels-based supranational EU bodies, specifically in the most intimate area of security and defence. The federalist vision of the EU which forms the ideological bedrock for the Defence Union project is widely contested in Europe – starting from civil rights groups and finishing with a growing number of identitarian and nationalist groups. Fears that the EU is turning into an authoritarian federalist state have been fuelled by the not sufficiently transparent processes in the sensitive security and defence area at the EU level. Hence, the democratic legitimacy and credibility of EU Defence is questionable.

Overall, EU Defence and CSDP do not have clear popular appeal in European societies. Mainstream references to Eurobarometer surveys are not convincing, the lack of more diversified alternative choices and contextualization strongly affect the survey results. There is urgent need for more active involvement of the people of Europe in the decision-making process on EU Defence. If appropriately streamlined, the principle of sovereignty could facilitate the development of European Defence Union instead of hampering the process.

The most suitable solution for overcoming the credibility deficit is to institute an EU-wide referendum on the future of EU Defence. Direct democratic participation of European citizens in the decision-making process will empower EU Defence no matter exactly which alternative option would be chosen. A good starting point for the alternative options is the European Commission’s Reflection paper on the future of European Defence which was published in 2017. In this document three scenarios for EU Defence are foreseen: 1) Security and defence cooperation (min. level of ambition); Shared security and defence (medium level of ambition); and Common defence and security (max. level of ambition). Following an intensive public debate the number of options could be increased to include other alternative scenarios. For example, an alternative option could be specified to integrate the EU’s migration policy under the CSDP framework. The final set of options for the future of EU Defence should be subject to an EU-wide referendum in all EU Member States to determine in the most democratic way the course of action to be pursued by the competent authorities. Thus, EU Defence will be an ideal opportunity for exercising the nascent EU sovereignty as the supreme source of legitimate power in the Union.

The opinions and assessments in this article are solely of the author and do not represent the viewpoints of the institution he works for. 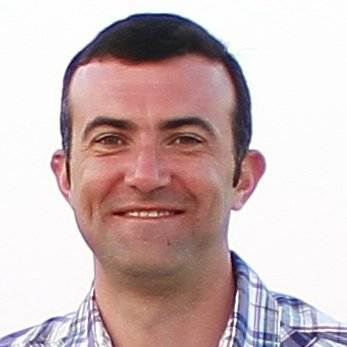 Nikolay Pavlov, PhD is Senior Expert at the Bulgarian Academy of Sciences’ Centre for National Security and Defence Research.