The pandemic of the Covid-19 has significantly triggered the dynamics in the interaction between countries. Most of the advancing economies still competing with each other to win the vaccine race. The country that comes up as the winner in this competition can possibly gain more influence in both the global and regional political landscape. In this setting, currently, China vigorously working to get there.

Since the onset of the pandemic, China was frequently blamed by the U.S. and its allies as a country that prompted the blowout of the disease globally. At the UN General Assembly meeting, Trump strongly accused Xi of infected the world with the plague. Yet, despite several counters and defenses against international accusations, Beijing has shown its tremendous capacity to deal with the rapid spread of the virus domestically and even repeatedly urged the world leader to cooperate together under the multilateral mechanism in handling the disease.

Together with this positive attitude, China also contributing to developing vaccines by targeting middle-income countries. The goals of this vaccine diplomacy are to reverse the negative perceptions, bolster the diplomatic engagement with the other countries, and to attract the friend in the region.

Apparently, the movement taken by China was greatly supported by some of the Southeast Asian countries. While most of the countries in the ASEAN have struggled to combat the pandemic internally, China appeared on the surface as the savior by offering the region medical support including vaccines. For instance, during the third Lancang-Mekong Cooperation (LMC) Leaders’ meeting, China agreed to give priority access of vaccines to Cambodia, Laos, Myanmar, Thailand, and Vietnam.

Not only that, within a short period of time,  Indonesia and Malaysia have signed the deal to collaborate together with Chinese state-owned pharmaceutical companies on developing the vaccines. Likewise, China also pledges to give the Philippines early access to the coronavirus vaccine.

For ASEAN, indeed this ‘golden opportunity’ is very tempting to be missed especially for the affected countries with the highest infection rates such as Indonesia and the Philippines. The exposure of the pandemic has greatly disrupted the economic foundation of most of the ASEAN member states. Hence, with Chinese assistance in facilitating vaccine development, it can accommodate the state’s interest to ramp up the acceleration of the economic recovery post-pandemic.

However, along with Chinese vaccine diplomacy, the tension in SCS appears to be inflamed. As an important arena in the geopolitical game, the South China Sea (SCS) also becomes the epicenter of conflict between China, the U.S., and ASEAN claimant states. The pandemic, in this case, has eventually raise China’s position in its backyard.

From March, China has assertively increased its military presence, exercising its naval power over the SCS and deploying its survey vessel into the Special Economic Zone of Brunei, Malaysia, Vietnam, and the Philippines. Moreover, although Indonesia is not a part of the claimant state, on several occasions, Chinese fishing boats have also entered the Natuna sea, the area belonging to Indonesia.

Before the pandemic, China has been using numerous economic tools as a ‘carrot’ to gain influence in the region. The recent Chinese geoeconomic instrument, Belt and Road Initiative (BRI) has also made the relationship between China and ASEAN even sturdier. Though this framework certainly does not affect the position of ASEAN’s claimant states regarding territorial integrity in the SCS, it enhances China’s lobbying power to reduce the heat in the water.

But the pandemic has altered the story. In a situation like this, the vaccine can temporarily replace the economic inducement as another tool in carrying out diplomatic activities with other countries. When advanced economies such as the U.S., UK, or Australia are busy developing vaccines that prioritize the domestic needs, China on the other hand has stepped up first to vocally propose the vaccine development assistance to ASEAN.

In this backdrop, China has instrumentalized the vaccine as a diplomatic tactic to reduce tensions with the other ASEAN claimant states over the SCS. As we can see from the case in the Philippines, regardless of strong domestic criticism, the increasing number of cases coupled with the inability of the country to overcome the pandemic has made Duterte very lenient towards China for the vaccine. Undoubtedly, Chinese vaccine aid is another form of inducement to politically and strategically advance its power during the pandemic.

Knowing the fact that the U.S. under Trump has also gradually lost its influence in the region, ASEAN needs to anticipate any conditions that can harm its centrality and neutrality. Nevertheless, that does not mean China’s offer is the only escape route. Considering vaccine assistance from other developed countries can be an alternative option especially when dealing with China’s muscle in the middle of the geopolitical tension and the socio-economic consequences of the virus. 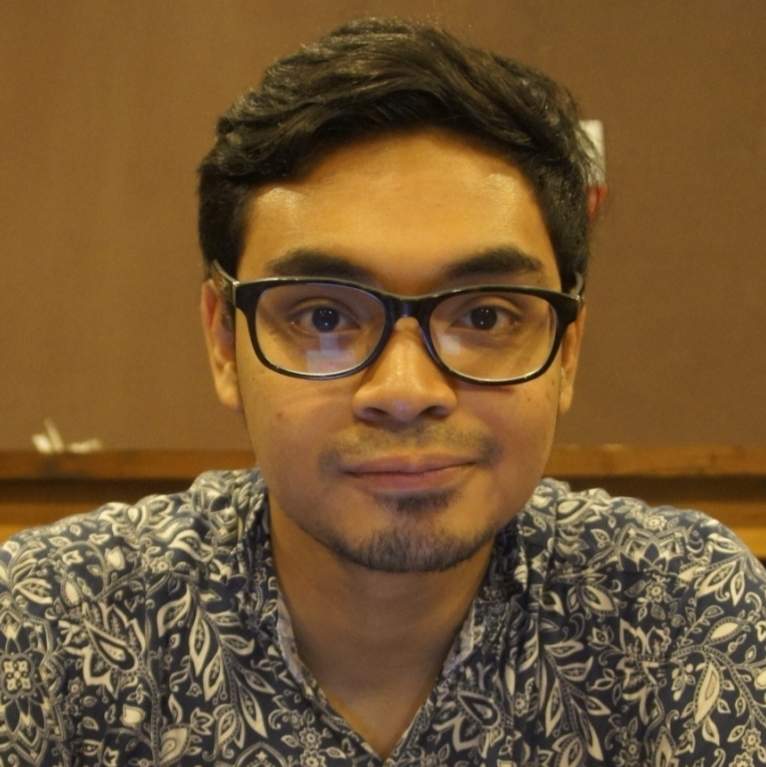 The author is a Master’s student in International Relations and International Business at the University of Nottingham Ningbo China. His interest is in China’s foreign economic policy and geopolitical strategy in Southeast Asia.