The Xinhua Net published a short notice on Sunday, 25 Feb 2018, that CPC proposes change on Chinese president’s term in Constitution. The Communist Party of China Central Committee proposed to remove the expression that the President and Vice-President of the People’s Republic of China “shall serve no more than two consecutive terms” from the country’s Constitution. 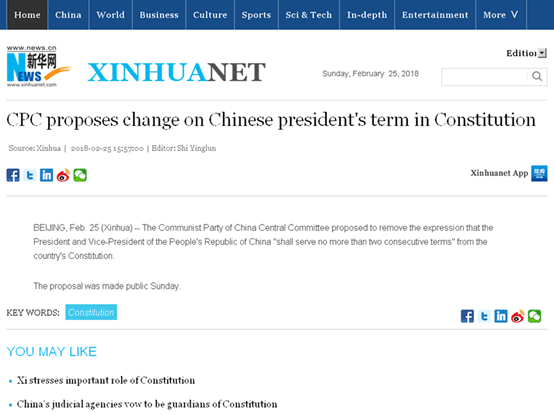 Xi Jinping, the President of the People’s Republic of China, General Secretary of the Communist Party of China, and Chairman of the Central Military Commission, a respected leader in China as he has performed very, very well during his first term. His fight against graft, though challenged by naysayers and anti-China foreign powers, is a great accomplishment, something that had to be done much earlier but was not carried out by previous leaders for the obvious reason that fighting corruption could be a highly dangerous endeavor. However, if left undone, the end of PRC as an economic miracle would have been imminent. We could even foresee corrupt officials selling out to foreign powers to safeguard their ill-gotten wealth. Therefore, the anti-corruption drive was a highly risky but necessary move. Xi took it upon himself and the politburo to carry out the fight. Indeed, there were rumors that Xi faced at least 6 assassination attempts during the war against corruption. Of course, corruption still exists in China, but the time bomb has been defused. 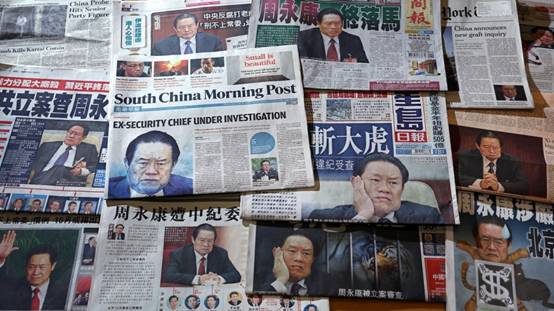 Xi Jinping’s Belt and Road Initiative (BRI) is also another reason that Xi has done exceptionally well. When the initiative was first revealed in 2013, shortly after Xi’s meeting with Obama to tell Obama that the US should recognize a new relationship with China as a power, not many people took notice. I was one of the first to research into it and gave a presentation in 2014. BRI was a strategic move to circumvent Obama’s Pivot to Asia and the infamous TPP. The Belt that traced the ancient Silk Road, a trade route that stretched from China to the Middle East and Europe, would entail building highspeed railways that connect the major cities from East to West. Once done, it would transform the Eurasian continent into a huge market. The Maritime Road would connect all the major ports from China, South East Asia, South Asia, Middle East and Africa. Infrastructure investment along the Belt and Road is worth trillions of dollars. Instead of the encirclement by the Pacific countries led by the US, the BRI would keep the aggressors at bay. Indeed, a few years later, not only did the TPP and PTA fail miserably, the BRI is deemed a success. The BRI Forum 2017 was attended by representatives from more than 130 countries. The Asia Infrastructure Investment Bank was also created to fund the infrastructure projects along the OBOR. 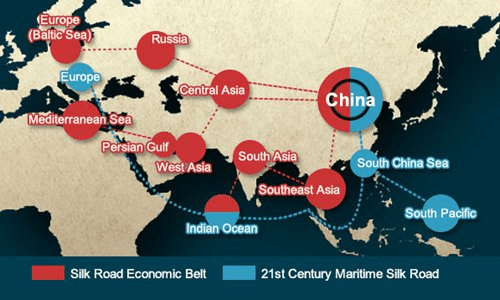 During his first term, China grew steadily, maneuvering through an economic transformation into a high-tech manufacturing hub with AI and internet plus leading the way, and the expansion of the domestic market into the biggest consumer market in the world. In contrast, America chose a leader that preferred to antagonize the world. Donald Trump decided to call off TPP, withdraw from the Paris Agreement, renegotiate NAFTA, force Mexico to pay for a wall, force all the allies to increase the military spending, and embrace protectionism. Although both IMF and World Bank consider China to be the largest economy by using the PPP (Purchasing Power Parity), China would need another 7 to 10 years to overtake US in nominal term. Xi and the Chinese Politburo probably smell blood and predict that the next 10 years would be crucial for China to attain world no. 1 status. In the meantime, there are many steps that China would have to take to achieve the goal, and each step would be a test by itself. For example, the free floating of the Chinese Yuan would mean a possible currency war on China that could slow down its progress. In other words, US is not going to make it easy for China.

Trump has embarked on a trade war, raising tariffs on solar panels and washing machines, and is contemplating further tariffs on steel. The US government imposed new sanctions against 27 entities and 28 vessels either registered or flagged in several countries, including North Korea, China and Singapore. The USS Carl Vinson is also showing defiance to China by conducting a mission in the South China Sea during the Chinese New Year, a festival observed by Chinese all over the world.

In view of the challenges ahead, Xi and the Chinese Politburo want a third term which would be good for China as a whole. Xi has proven himself to be a strong leader and it would take one to achieve the goals set out by the CPC. Xi deserves a third term. What worries the Chinese is that it would start a precedent for future leaders and might lead to abuse.

Ethnic Minorities of Bangladesh: A Stunning Success in National Integration

Unlike other countries in the region, Bangladesh has been an example for its integration of minorities. While the CHT region, the mountainous region  that...
Read more

Nancy Pelosi’s Visit to Taiwan: Another Round of Tensions

After weeks of speculations, Nancy Pelosi, the Speaker of the United States House of Representatives, arrived in Taipei on Tuesday with her congressional delegation,...
Read more

South Korea and Japan Relations: Moving Beyond the Horizon