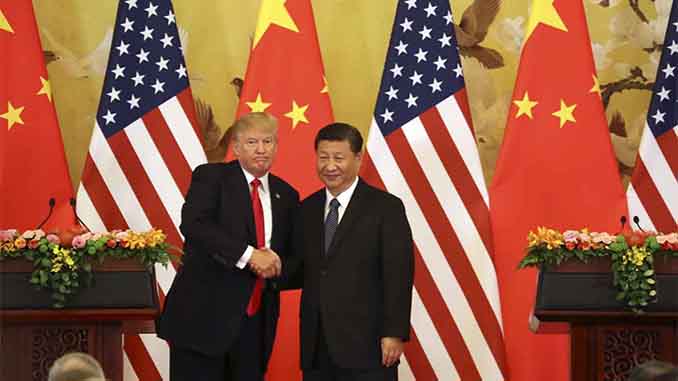 One of the main things I often hear in the mainstream press in the West is how much of an unknown variable China is, how big of a threat China is. Anyone with an objective mindset will be able to see that this isn’t true, so why is it that America doesn’t understand China?

The role of history in China’s relationship with the West

China for most of the recorded history was the richest and most prosperous state in existence. Several different times through history such as the Song Dynasty, The Qing and the Yuan China was by far the largest economy on the planet. Her goods sold across the world for high prices and she was known for being an elegant and civilized society which heavily influenced her neighbors.

This all came to a crash when the British defeated China in the Opium wars, for another 100 years China suffered immensely. Over 15 million people in China were killed in WW2 alone, almost all were civilians, the sheer carnage and national trauma that China went through permeates throughout China’s national psychology and the interpretation of events that her citizens have.

Given this information, we can begin to understand the reason why the West doesn’t understand China.
When the west talks about Tibet and begins complaining about Chinese imperialism, China will be thinking of the times she suffered from imperialism.

When the West complains about Chinese island building, China views it as being hypocritical (for the West doing the exact same thing, especially the US with South America, as well as ignoring the same exact aggressive actions done by Vietnam and Japan in terms of island building and claiming) as well as encirclement.

Next time the West criticizes China for human rights abuses, the Chinese will be thinking about WW2 and how much China suffered at the hands of the Japanese and the Europeans. The reason why the United States and Europe are unable to understand China (perhaps with the exception of Russia) is because the West doesn’t realize how much these events weigh into the collective Chinese memory. The root of Western civilization is Judeo-Christian values which value forgiveness and forgetting while Sinospheric cultures are known for their extremely long memory spans as well as unforgiveness towards perceived slights.

Until the West realizes that the reason why China is so hostile is that China views the same West which bullied China so many times as being the same as the West today, and American and Europe have done little to allay those fears especially with the China containment program. Until the west can realize this and at the very least not try to give the impression that they want to encircle China from all sides, there will be no understanding.