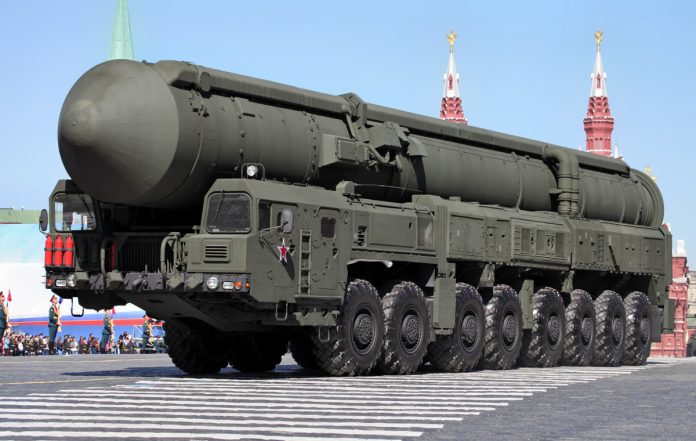 When a state acquires nuclear weapons, the cost of invading that state increases, making it more difficult and expensive to gain a military edge over a nuclear-armed state. For example, in the early 1980s Iraq was developing a nuclear reactor for, at least in part, energy purposes; however, the only nuclear-armed state in the region, Israel, feared that Iraq’s reactor would be used to develop nuclear weapons. Israel correctly assumed that if Iraq were to acquire nuclear weapons, Israel would lose its nuclear monopoly in the Middle East and thus likely lose foreign policy leverage with other countries in the region. Therefore, since Iraq did not yet have nuclear weapons, in 1981 Israel was able to launch a successful military strike on the Iraqi nuclear reactor without the fear of a powerful retaliation.

Following this strike, according to Iraqi nuclear scientists, Iraq hastened its mission to develop nuclear weapons. The Iraqi state realized the only way to increase their leverage with their rivals — such as Iran and Israel — was to acquire such weapons, knowing full well that this would make it much more difficult for rival states to threaten or attack Iraq.

There are diverging opinions over which state of affairs is better for world order: more nuclear-armed states, or fewer nuclear-armed states. In theory, if each state had nuclear capability, countries would be unwilling to attack each other out of fear of “mutual assured destruction” (MAD). It is unlikely that states would be willing to use their nuclear weapons if they knew that they would be a victim of a retaliatory nuclear attack. This reality caused former U.S. secretary of defense Robert McNamara to once say, “[Nuclear weapons] are totally useless — except to deter one’s opponent from using them.” In addition to preventing nuclear attacks, if all states were nuclear-armed it would theoretically limit the amount of conflict, as there would be much more risk to take into account before deciding to attack a rival nuclear-armed state.

For others, the ideal situation would be to limit the spread of nuclear weapons until they could finally be phased out all together. However, this goal is unrealistic, as states without nuclear weapons will continue to try and acquire them in order to increase their foreign policy leverage. Furthermore, if nearly all nuclear weapons were eliminated, one state could possibly develop a global nuclear monopoly and thus become extremely powerful on the world stage. Since the development of nuclear weapons in 1945, the only country that has had such a monopoly was the United States during the brief period of 1945-1949. However, by no means did the United States have nuclear superiority during this time, as it lacked adequate delivery capabilities in addition to having an extremely limited amount of nuclear weapons.

The fear of losing control of the Middle East explains why both the United States and Israel have been carefully monitoring Iran’s nuclear program. Both the U.S. and Israel fear that if Tehran were to acquire nuclear weapons, the United States and Israel would lose much of their power and foreign policy leverage in the oil-rich region. It also explains why Washington has warned Pyongyang against developing nuclear weapons.

In conclusion, in the current conditions of world order it is highly unlikely that a nuclear-armed state would use nuclear weapons against its rivals. In fact, the only time that nuclear weapons have been used in combat were the initial attacks launched by the United States on the Japanese cities of Hiroshima and Nagasaki at the end of World War II. Since then, nuclear weapons have merely acted as balancing devices used to deter aggression from rivals, and not as actual weapons. It is for this purpose that non-nuclear states seek to acquire nuclear arsenals.