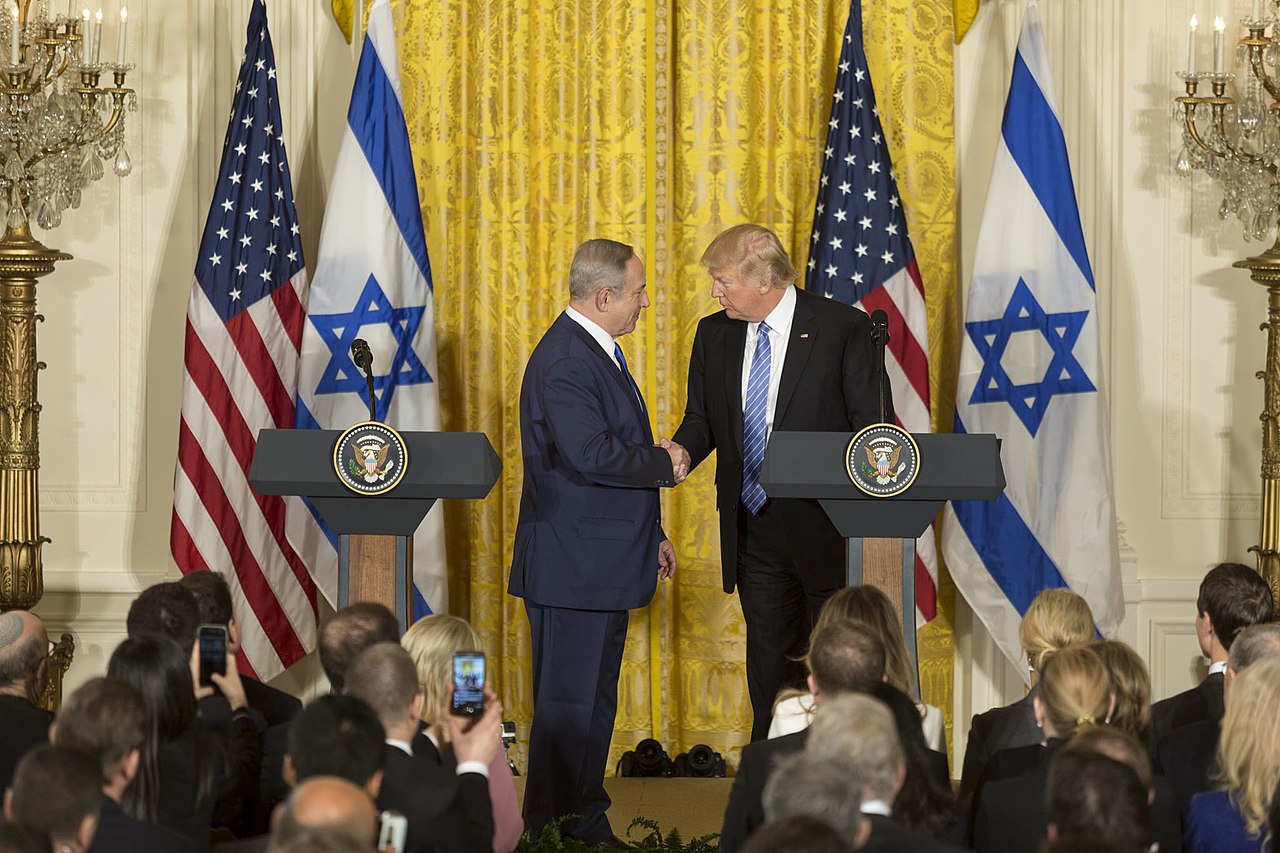 Last week was marked by important events affecting Israeli-American relations. On March 25, the United States recognized Israeli sovereignty over the Golan Heights which Israel seized in 1967, during the Six-Day War. American recognition of the Golan Heights as an Israeli territory is a clear violation of international law and international consensus. It is definitely not far-fetched to argue that the United States during Trump’s presidency is more aligned than ever with the policies of the Israeli government. US Vice-President Mike Pence recently defined Trump as “the greatest friend of the Jewish people and the State of Israel ever to sit in the Oval Office of the White House”.

The strength of the alliance between the governments of the United States and Israel lays in the existence of a shared narrative to understand the Middle East. Some of the key elements of this narrative are the defence of the occupation of Palestinian land, the justification of human rights violations committed there and the portrayal of Iran as the main source of instability in the region.

At the same time, there are signs that, in the case of a Democratic victory in the 2020 US Presidential Elections, a significant change in Israeli-American relations could be around the corner. None of the top Democratic contenders for the presidential nomination decided to attend the annual conference organized by AIPAC, the highly influential main pro-Israel American lobby. Democratic candidates such as Elizabeth Warren or Bernie Sanders have spoken out about human rights violations committed by Israel. The concern about a possible change in bilateral relations was present in the speech given by AIPAC’s CEO Howard Kohr at the beginning of the conference. He warned about the fact that “the intense hatred of the Jewish state is creeping from the margins towards the center of our politics; places where political coalitions are built, places where this nation’s leaders gather”.

Whereas the 2019 AIPAC Policy Conference had a significant impact on American politics, it also constituted an important stage in the Israeli electoral campaign. Two weeks away from election day, both Blue and White’s leader Benny Gantz and Likud’s leader and current Prime Minister Benjamin Netanyahu were scheduled to address the AIPAC Conference in Washington. The Blue and White coalition and Likud appear to be neck and neck in the run-up to the April 9 election if we have a look at the electoral polls published recently. Netanyahu’s Likud seems to have recovered ground during March, unscathed by the fact that he will be indicted on charges of fraud, bribery and breach of trust. In fact, there are strong reasons to argue that Likud’s strength is being underestimated in the polls and Netanyahu has a minimum lead over Blue and White in terms of public support.

Benny Gantz addressed the AIPAC audience as planned on March 25. Netanyahu had already left for Israel to coordinate the response to the launch of rockets fired at Tel Aviv from the Hamas-controlled Gaza Strip. In his speech, Gantz presented his military credentials in what seemed to be an intent to show that he is at least as tough as Netanyahu. The prime minister had declared that he would “return home ahead of schedule, to lead the people of Israel, and the soldiers of Israel.”

Gantz answered back by saying that he planned to“return to Israel today as well to stand and, if needed, to fight in defense of our people”. Gantz added to this; “My friends, I am a soldier. That is who I am.” One should be forgiven to think that Gantz is campaigning for the position of chief of staff of the Israeli Army he once already held. Nonetheless, he is running for the prime minister post. The fact that Netanyahu and Gantz considered a good idea to deliver such bellicose messages during the electoral campaign speaks volumes about the militarization of Israeli society. Another example of this could be seen in an interview conceded by Yair Lapid to i24News. Lapid, the number two in the Blue and White coalition, explained how one of the main strengths of his electoral platform was the presence of three former chiefs of staff in the four first places of the electoral list.

Gantz and the other two former chiefs of staff, Moshe Bogie Ya’alon and Gabi Ashkenazi, have participated or led the major military operations in recent Israeli history. In spite of this, Blue and White is probably to lose ground if it frames the electoral campaign in terms of who is abler to provide security to the Israelis. The same happens if they focus on their uncompromising resolve in never giving back the territories unlawfully occupied by Israel. In the minds of many Israelis, security and occupation go hand-in-hand. Those who think so may have a question for themselves. If Netanyahu has been able to forge a unique relationship with Donald Trump and obtain US recognition for Jerusalem as the capital of Israel and the Golan Heights as Israeli territory, why should I vote for someone else? The question is especially relevant if we take into account that the Israeli government has not had to move an inch from its initial position to secure its objectives.

The answer to this question needs to be provided by Blue and White leaders. Benny Gantz tried to do so during some moments of his address to the AIPAC Policy Conference, which was clearly aimed at the Israeli public. He promised the end of corruption and unity within the Israeli nation, which he described as being immersed in “divisive dialogue”. His most powerful assertion was that in the Bergen-Belsen concentration camp, where her mother was sent during the Second World War, “no one asked who is reform and who is conservative, who is orthodox or who is secular.” This looks very much like the kind of discourse that can make him the winner of the coming elections.

Netanyahu finally delivered his speech to the AIPAC Conference via satellite. His words were far more predictable than those of Gantz, as he focused on warning about the rise of anti-Semitism and the Iranian threat. The prime minister spoke for a shorter period than Gantz (10 minutes compared to 25 minutes), as if trying to imply that he was a busy man saving Israel from Hamas, unlike Blue and White’s leader.

Washington represented an important stage in the Israeli electoral race. Blue and White consolidated its message that they are the only alternative to Netanyahu’s Likud. The dichotomy is partly artificial, as any future winner will need the support of other Israeli parties to form a government and the next prime minister could even be the head of the second most voted party. This notwithstanding, while Labour’s leader Avi Gabbay participated in the 2018 AIPAC Policy Conference, Gantz and Netanyahu were the only contenders for the prime minister post invited to the event this year.

Whereas the popular dichotomous approach to the April elections could play against Netanyahu, he seems to emerge reinforced from his visit to Washington. The Israeli prime minister made his only appearance in the White House during the signature of the document signaling the US recognition of the Golan Heights as Israeli territory. After this, he rapidly went back to his country without stopping at the AIPAC Conference. Sometimes the most consequential speech can be the one you never pronounce. 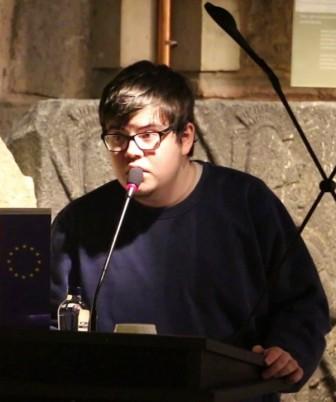