G20 summit 2018 in Buenos Aires concluded with a few good news, among them which dominated international media was a truce on trade war between the US and China. President Donald Trump and his Chinese counterpart Xi Jinping agreed to strike a 90–day ceasefire. Both the presidents had dinner together and exchanged merriments, even Mr. Trump reaffirmed that President Xi Jinping is a good friend. However, things seemed to worsen within a week when the CFO of Huawei, Meng Wanzhou was arrested in Vancouver at the behest of the US authorities. China has condemned the US for the arrest of Meng Wanzhou and called for her immediate release. An op-ed in China’s tabloid, Global Times said, the US tries to stifle Huawei, since, it is a business competitor. According to official media reports, Chinese vice-foreign minister individually summoned the American and Canadian ambassadors to lodge protests.

The arrest of top Huawei Businessperson has stroked fear among the Chinese business giants and politicians. They called this arrest “unjust” and “vile”. Canada has also been accused of hurting Chinese people’ sentiments and violating human rights. Furthermore, the detention of Meng Wanzhou may jeopardize the truce on the trade war. Notwithstanding all the circumstances, one thing that intrigues people on why Meng, a high profile businessperson was arrested?

The question has multiple answers in the wake of such American move. For the past few years, Huawei made considerable advancements in communication technology and market outreach. The company excels in 5G technology with much progression in R&D and likely to disseminate technology for 5G wireless internet across the world. Huawei is operating in more than 170 countries across the globe. In 2018, Huawei became the 2nd largest manufacturer of smartphones only behind Samsung Electronics. CNBC also reported that its revenue in 2018 is likely to exceed $100 billion.

However, Huawei is blamed for circumventing sanctions imposed on Iran and North Korea and providing these countries with telecom equipment which serves for spying purposes. According to the Canadian Prosecutor, she has been accused by the United States of helping Huawei in concealing the violations of sanctions on Iran. In 2012, Huawei was the subject of an investigation that its equipment could pose threat to the US national interest. But according to the US report, Huawei did not cooperate with the investigation and was reluctant to explain its links with the Chinese government. Owing to this, the US has reared suspicion that the company shares data with the Chinese government. The US also suspects Huawei of spying for the Chinese Government, thus FBI and CIA warn consumers not to purchase Huawei’s products. Unsecured with such mammoth development of Huawei, the inclination of Meng towards China, and suspicion of spoofing the US information- Washington intends to round up Huawei officials. However, Trump’s stance on the arrest of Ms. Meng raised optimism on the trade deal. He said that he would intervene in the matter if it poses threat to the national interest or trade truce.

The arrest of Meng may have multiple consequences in the coming days. In response to the arrest of Meng Wanzhou, Canada has been suffering the blowback from China. A former Canadian diplomat Michael Kovrig has been detained in China. Retaliation from China in a move to detain Kovrig has revealed that in the Rivalry between China and the US, Canada is likely to become a scapegoat. Since the arrest of CFO Meng, shares of Canada Goose have plunged 20.6 percent. The Chinese foreign minister told media that Canada could face “grave consequences” for not freeing Meng. Moreover, the intensity of trade war that was expecting some halt is fading now. Chinese business elites who are investors in the US have made up their minds to rethink travel and investment policies. The US president Donald Trump could also use Meng’s arrest as a leverage to negotiate a trade deal. Meng’s detention may add further tension to already strained US-China relations.

As of now, a Canadian judge frees Meng Wanzhou on $7.5 million bail. Moreover, the court has allowed Ms. Meng to stay in Vancouver as she awaits possible extradition to the US. And this conundrum surrounding her case is doubtful to end soon. 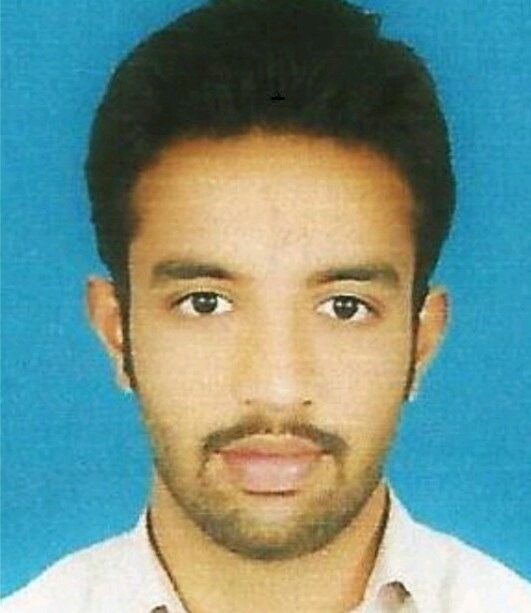 The author is an Electronic Engineer, graduated from Islamia University Bahawalpur.