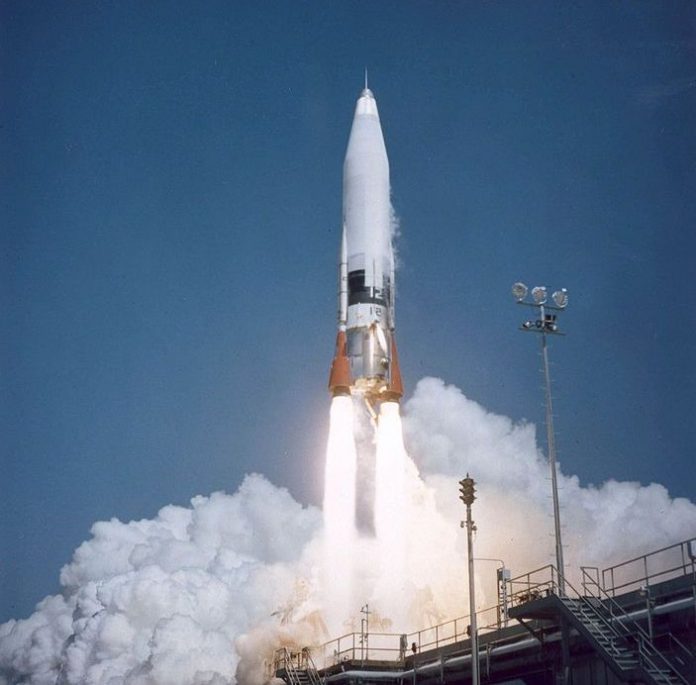 This important distinction points to the predicament of nuclear non-proliferation. When some countries are nuclear-armed and others are not, it represents a significant security inequality between nuclear- and non-nuclear-armed states. This inequality ensures that states powerful enough to acquire nuclear weapons will always do so unless they have a firm ally that provides them with a nuclear umbrella; this is best demonstrated by the protection provided by the United States to Japan, South Korea and Saudi Arabia.

Thus, governments that are not protected by a nuclear umbrella will seek to acquire nuclear arms in order to ensure the security of their state and to increase their influence when dealing with rival states. This political phenomenon can explain the motivations of today’s current nuclear-armed states in addition to the states that are attempting or have attempted to develop such arms. The only real exception to this rule was the United States, which developed nuclear arms mainly to increase Washington’s global clout, but also to protect its homeland.

During the extensive and massive conflict of World War II, Washington sought to develop a weapon that would be so magnificent that it could end wars instantly. Deployed on the Japanese cities of Hiroshima and Nagasaki, the weapon proved to be even more powerful than initially predicted; Washington’s goals were quickly realized as Tokyo agreed to unconditional surrender, fearing what may lie in store if they did otherwise.

While the usage of nuclear weapons in World War II achieved Washington’s goals, it also caused the beginning of nuclear proliferation. Nuclear proliferation occurred because other states feared the far-reaching global power that the United States had acquired due to its nuclear arsenal. Washington’s main antagonist in the period following World War II, the Soviet Union, recognized that Washington posed a threat to its interests and quickly tested its own nuclear weapon in 1949.

For the next 40 years, these two superpowers constantly attempted to surpass each other’s power potential in order to keep their interests secured and to prevent their national security from being endangered. This constant strategic game between the two superpowers explains the nuclear arms race that escalated in the 1960s and continued until the fall of the Soviet Union in 1991. The two other nuclear-armed states in Europe also participated in this perilous game; in order to protect against the Soviet Union’s encroachment in Eastern Europe, both Great Britain and France developed and tested nuclear weapons in 1952 and 1960, respectively.

Outside of Europe, in Asia, China faced the same conditions that cause states to acquire nuclear arms. In the 1950s, China was threatened by a U.S. nuclear attack three times. During the Korean War, the United States threatened to decimate China with a nuclear assault; China was also threatened by the United States two other times due to disputes over Chinese islands being used by the Taiwanese military to launch attacks against the mainland. In 1964, after China successfully tested its first nuclear bomb, Taiwan quickly lost its drive to retake the mainland and U.S. President Richard Nixon visited Beijing to normalize relations.

The case of China is the most pertinent example of why nuclear non-proliferation is destined to fail: If a state cannot rely on another state for nuclear protection, and if it has the capability to research and develop nuclear weapons, it will do so in order to protect state interests and national security. Nearly all cases of nuclear development can be understood in this context.

India, for example, tested its first nuclear weapon in 1974. India’s concern over national security was heightened in the late 1950s and through the 1960s due to border disagreements with China. By 1962, both New Delhi and Beijing deployed massive numbers of troops on each other’s borders. When it became clear that China was close to testing a nuclear weapon, it only heightened India’s desire to match China’s increase in power. After India’s defeat by Chinese forces in the Indo-Chinese war in 1962, the Jana Singh party advocated in parliament what would become the first formal demand for nuclear weapons.

India’s development of nuclear weapons would soon spark the nuclear program in the neighboring state of Pakistan. After losing East Pakistan in its humiliating defeat in the 1971 war with India, Islamabad recognized the need to increase its regional power. After India’s first nuclear test in 1974, Pakistani Prime Minister Zulfikar Ali Bhutto demanded that Pakistan now had to develop its own “Islamic bomb” to secure the country’s interests. Finally, in May 1998, Pakistan announced that it had conducted five successful nuclear tests.

Israel’s path of nuclear development also conforms to the typical conditions that lead a state to seek nuclear weapons. Tel Aviv recognized its lack of foreign policy leverage shortly after the creation of the State of Israel in 1948. There was real concern in Tel Aviv that Israel’s hostile neighbors could defeat the small country militarily. Therefore, in 1952, the Israeli Atomic Energy Commission (IAEC) was created. Ernst David Bergmann, the first chairman of the IAEC, argued that Israel needed to become nuclear-armed in order to ensure “that we shall never again be led as lambs to the slaughter.” With the assistance of French technicians, Israel secretly created a 24-megawatt nuclear reactor at Dimona in southern Israel that soon allowed the small country to become a nuclear power.

All of these preceding examples show the difficulty in pursuing policies of nuclear non-proliferation. States that have acquired nuclear arms consider their nuclear status to be a vital part of their international stature, as well as an important insurance card against attacks by rival states. In this context, a state without nuclear weapons, or without the security of a nuclear umbrella, will find itself at a disadvantage when dealing with other state actors. If possible, these states will seek to develop and acquire nuclear weapons regardless of international laws or norms — state security can always be cited by a government’s leadership to justify otherwise unacceptable behavior and attitudes.

This reality makes it clear that powerful non-nuclear states — such as Iran, or possibly even Saudi Arabia — considers nuclear weapons to be an important component in the protection of their national interests. As long as the conditions that cause a state to develop nuclear weapons exist, nuclear non-proliferation laws may be of little use in stopping the spread of this form of weaponry.

Image Credit: This image is a work of a U.S. Air Force Airman or employee, taken or made as part of that person’s official duties. As a work of the U.S. federal government, the image or file is in the public domain in the United States.