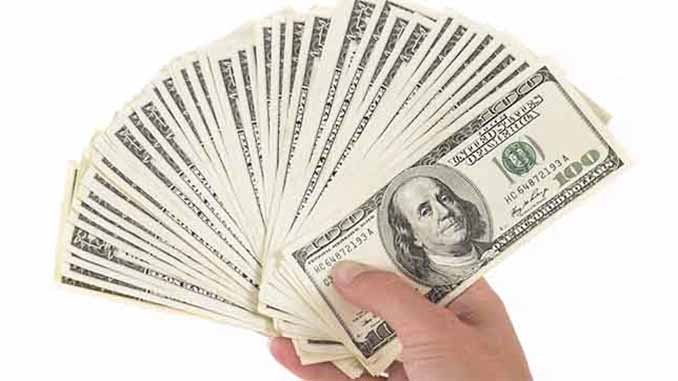 Study history and you’ll see continuous improvement in most areas of human activity. But that doesn’t mean the desire to make things better is universally supported. Or that advancement is a smooth linear process. There is a major barrier to refinement – cultural inertia. Cultural inertia is the resistance of a cultural group to change. And progress is a form of change.

The most expansive and enduring culture to affect us today- is the nature of money. While we accept and encourage improvement in many areas of human endeavor, money is off the table.

There’s no single definition of what money is: a medium of exchange, a store of wealth, an asset, a ledger of indebtedness. What’s indisputable about money is it can be earned and stored. These two properties define ways of gaining more money – work and rent. Thomas Piketty’s ‘Capital in the Twenty-First Century’ studies the history of these two money-generating processes. His work has inspired much debate about the relationship between work and wealth. But I’ve seen little that questions the nature of money itself.

The moment you start questioning something that seems fundamental to our society, defenders rush in. That’s cultural inertia. When Sumerians crafted wheeled vehicles to move materials, they would have been derided by proponents of picking up and carrying stuff. Early wheeled vehicles would have taken a long time to build and struggled over terrain that humans easily walked across. To some, the idea of making a wheeled vehicle would have seemed ridiculous.

Suggesting changes to the money system attracts similar ridicule. And yet money has two great flaws:

(* In reality, over time, various factors cause depreciation. But these can be offset by switching between money and other assets which are effectively monetized.)

Defenders of money argue that social indifference is a necessity. The market sets the value of products, services and commodities. It’s the neoliberal way.

But the social indifference of money provides both the platform and means for creating social injustice. We see that in deprived communities. An absence of wealth leads to poor medical care, mental health issues, drug dependency, obesity, increased crime, social breakdown. Neoliberals wash their hands of this injustice. The wealthy aren’t responsible for deprivation – that’s the market’s fault. And the market is democratic.

We all know the free market isn’t steered democratically. It’s shaped to benefit those who pull its strings – wealthy capitalists, mega-corporations, self-serving politicians, privileged members of the judiciary, media owners. But people accept the free market and all its failings because they’ve been conditioned to believe it has to be that way. The monetary system cannot be changed.

Workers want to be rewarded for their work. And they want to store that reward for future use. This is one of the mechanisms of money – stored work. A woodcutter might spend fifty years collecting and preparing firewood for others who want to heat their homes. The woodcutter sells their goods every winter and stores the money they receive. It would be ridiculous to try and store their wood until retirement, then trade it in bundles as and when they need food, products or medical support.

Recommended: Is China Exempt from the Law of Economics?

So it makes sense to have a reward system that enables the worker to store their work. What is less necessary is for that reward to be endlessly transferable. This endless transferability causes money to trickle up over time into the ornamental fountains of the wealthy elite. Endless transferability that leads to extreme wealth accumulation is an outcome of the technology of creating physical money – not it’s primary purpose.

We can now create a finitely transferable means of rewarding work that is socially beneficial. It could function alongside money, allowing each reward system to do what it’s best at- money for encouraging commercial activity; the supplementary system for encouraging wellbeing and social cohesion.

As children, we’re told to be good. We’re encouraged to be nice to others. To care. Our rewards are love, appreciation, admiration, kindness. These are the things that build healthy societies.

When we head out into the world, everything changes. It’s all about money. And money doesn’t care what you do. The lifetime social worker, nurse or teacher can end up poor. The con artist can retire in a mansion.

This seems set to continue. The primacy of money, as previously stated, is protected by cultural inertia. It has, after all, greased the cogs of society as we’ve moved from the Iron Age to the Technological Age. But now it’s causing more harm than benefit. The disproportionate accumulation of it by a wealthy elite is creating social injustices that need to be addressed.

I propose the development of a supplementary reward system that is designed to encourage and reward socially beneficial activity. It would be given to those who do socially beneficial work and expire once they’ve redeemed it. Without such a change, we’ll live in an increasingly less fair world. With it, we’ll develop healthier, happier communities. 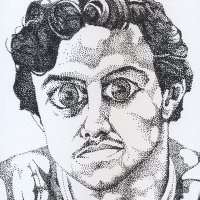 Alex Burrett is the author of ‘My Goat Ate Its Own Legs‘ – a collection of reflective short fiction published in the US, UK and France. Alex has worked with the UK’s Royal College of Art on several Design Interactions projects – exploring possible outcomes of social trends. His dark religious satire, ‘Outstared by a Bullfrog‘, can be purchased on most ebook platforms.

Rise of Economic Protectionism in Global Economy: Re-examining the Theory of Comparative Advantage