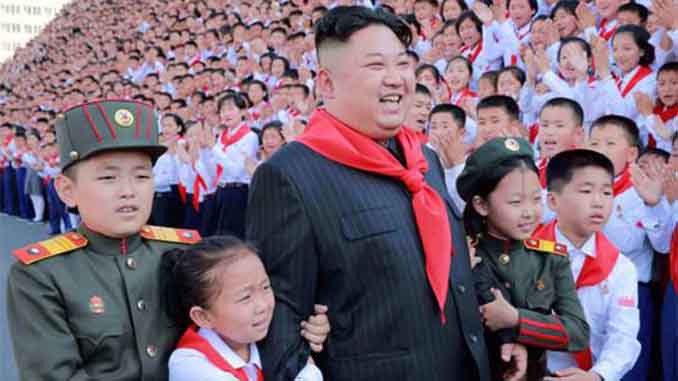 Kim Jong-Un has to be the smartest politician in recent times. Just a year ago, Kim Jong-Un was literally Enemy No.1 of the US and her allies. He was testing everyone’s patience by conducting nuclear tests and firing missiles over the Japan Sea. With each delivery, the range of the missiles got longer. North Korea and the US were on a collision course. Then when everyone around the world assumed that Korean War 2.0 was imminent, Kim calmed everyone down by requesting North Korea’s participation in the Pyeongchang Winter Games. This gesture disrupted the train of thought for most people, even President Donald Trump, who was happily engaging in a battle of words with Kim, was impressed. All of a sudden, Kim has become the poster boy of Peace. North Koreans sent a team of athletes to join the South Koreans at the Games with the Korean Unification Flag, and Kim’s sister, Kim Yo Jong, stole the show at the Pyeongchang Games. 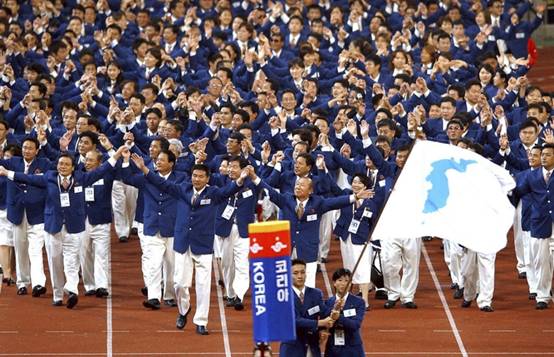 What’s more? South Korea suspended the annual joint military drills after President Moon Jae-in and Trump talked over the phone. “The two leaders agreed that the US-South Korea joint military exercises will not be carried out during the Olympics period, and the armed forces of the two countries should do their best to guarantee the safety of the Olympics,” Moon’s office said in a statement. Kim Yo Jong, who was attending the Olympics Winter Games in Pyeongchang, extended an invitation to Moon for a summit with Kim in North Korea in April. South Korean officials also brokered a meeting between Trump and Kim in May.

In the midst of the run-up to the Trump-Kim Summit, western media began to question the position of China, and speculated that it had been sidelined. China’s involvement in the UN sanctions on North Korea had angered Kim, said the media. It definitely did not look good on China. Then, like a well scripted Hollywood movie, the story took an about turn when a green armored train crossed the Yalu River into Dandong, China, and quietly maneuvered into Beijing. At the invitation of Xi Jinping, President of the People’s Republic of China, Kim paid an unofficial visit to China from 25 March to 28 March. 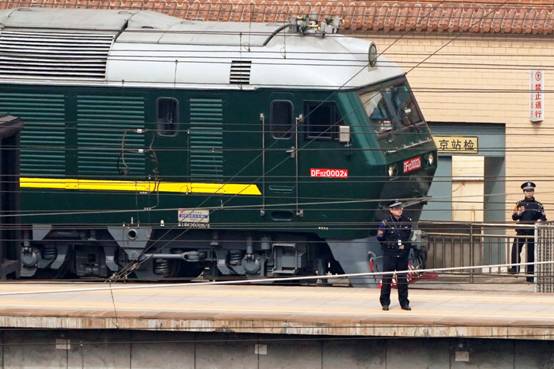 Xi held a welcoming ceremony for Kim at the North Hall of the Great Hall of the People. While addressing the banquet, Kim said that as the situation of the Korean Peninsula is undergoing unprecedented changes, he paid a swift visit to China, out of good wishes for promoting peace and stability on the peninsula. Kim said that the North Korea-China friendship is especially precious, adding he would like to join hands with Xi to follow the noble will of leaders of the elder generations, carry on and develop the North Korea-China friendship that remains unchanged despite winds and rains, and elevate it to a new high under new circumstances.

This “unofficial visit” truly elevated Kim to the top of his career. He has achieved more than what his grandfather, Kim Il-sung, founding father of DPRK and father, Kim Jung-il, set out to do. Kim Jong-Un became the Supreme Leader in December 2011. In 6 years, the young Kim has managed to miniaturize the nuclear warhead, executed nuclear tests and succeeded in developing delivery systems that could, in theory, hit the continental USA. Kim had to withstand threats of surgical operations to decapitate him and the ever-expanding major joint exercises between the US and South Korean military forces. And, when the United Nations decided to impose sanctions on North Korea for the nuclear tests, Kim had the vision to make a change in his foreign policy and reach out an olive branch to Moon, President of South Korea. Kim’s maturity in foreign policy is demonstrated in this episode. He gave absolute respect and “face” to Xi Jinping by making the Beijing visit his first trip out of North Korea. And the visit was timed so that it looked as if Kim was in Beijing to share his thoughts about the meetings with Moon, and Trump with Xi. No doubt, Xi would be delighted with Kim’s show of friendship. 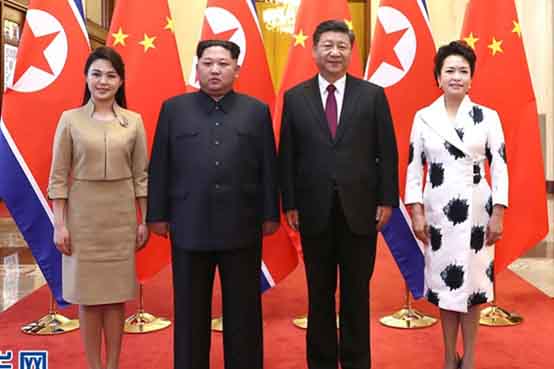 Kim could now meet with leaders of the 2 strongest powers as Equals, to discuss how North Korea could contribute to world peace. Perhaps negotiations of a nuclear-free Korean peninsula would take years to complete, it does not matter anymore. Kim is definitely the Man of the Year.