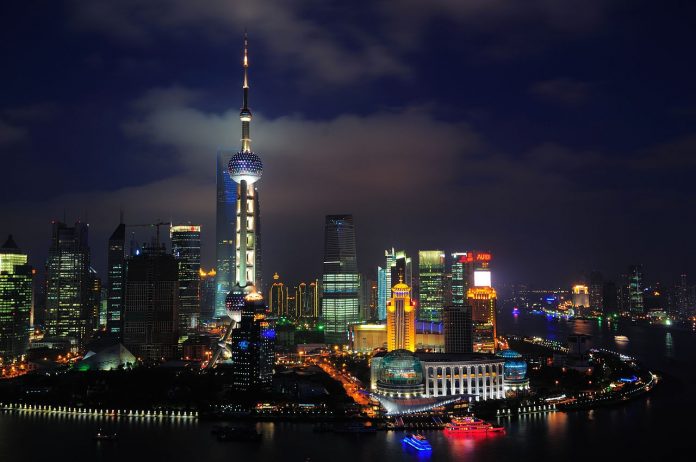 After the latest gathering of China’s top-governing body Politburo to review its first quarter economic performance, the state-run Xinhua News Agency released a commentary that struck a celebratory tone for China’s surprisingly strong economic growth in the first quarter, and meanwhile a reassuring tone that echoes the commitment of top leadership to “structural reform” of its economy amid recovering market confidence. Whereas most political observers and analysts may cheer for the apparent shift of the leadership from insisting “no reform for what shouldn’t be changed” to vowing “structural reform” as China and U.S. are coming to close the trade deal soon, few are asking whether China has the willingness to take pains to reform its economy to meet Trump administration’s demand for “structural reform”.

Firstly, “structural change” in China’s official discourse is hardly what Trump wants for the solution of trade disputes between the two of the world’s largest economies. In state-run media, “structural reform” is referred to as “supply-side structural reform” bearing the hallmark of Chinese President Xi Jinping’s economic policy to deal with economic challenges by reducing industrial overcapacity, deflating housing bubble, curbing corporate credit lending, lowering cost for businesses, and upgrading industrial value chain. Nonetheless, the U.S. demands that China should make “structural change” in relation to its allegedly “unfair” trade practices, specifically forced technology transfer, cyber-attacks, intellectual property theft, government subsidies and state-sponsored technological drive, to ensure that China’s approaches to trade are in line with market-oriented practices on non-discriminatory, reciprocal and transparent basis. Therefore, China-proposed “structural reform” largely focuses on its domestic economic policy, whereas the U.S.-required “structural reform” is intended to correct China’s industrial and trade policy. Failure to understand the discrepancy between two versions of “structural reform” may create a misconception that Beijing is moving towards satisfying Washington’s request for fundamental changes.

Secondly, as reform never comes without uncertainties, risks or even pains and shocks, especially for the political security of the regime, the “structural reform”, whether it’s to meet China’s basic need to make its economy more sustainable, or at the behest of Washington to correct trade practices, might be the least-desired for the CCP ruling elites.

In the official version of “structural reform”, each of deleveraging drives in backward industries (like coal and iron/steel), property sector and corporate loans, not coupled with coordinated measures, may backfire by creating discontent. Reducing excess industrial capacity as a political target without letting the market forces play out may cause higher prices of raw materials needed for infrastructure construction. Curbing real estate development without fundamental land reform may have a direct impact on local governments’ fiscal revenues, GDP growth and labor market, and household wealth. Tightening credit loans that would have been released to efficient private sector but providing credit guarantee to state-owned enterprises may further distort the economic structure, leading to difficulty in the viability of private enterprises, possible bankruptcy and massive layoff. Any of these consequences may pose risk to the regime’s security. China understands that structural reform is necessary and is taking some measure to reform its economy, but the reform measures have yet to be implemented in more politically-tricky areas that might further curtail the Party’s control, like cutting overcapacity in state-owned enterprises, land reform that makes local governments less reliant on property industry as source of fiscal revenue, equal treatment to state-owned and private enterprises in credit loan allocation. This may indicate that the party elites are hesitant to take the pains that may be caused by deepened institutional reform.

On the other hand, would China accept Washington’s “structural reform” prescription to end the prolonged trade war? Likewise, following the dictates of the White House may also be troublesome for ruling elites who believe that it will not only pose risk to political institutions, but also is a matter of sovereignty. First, fully opening state-owned industries to foreign competitors and private capital, as is requested by Trump administration, may put Chinese state-owned companies in a more vulnerable position, which may further curtail the state’s control of market; abandoning forced technology transfer and state-sponsored technological development program may make it more difficult for China to quickly catch up with developed countries on the technological front, and thus may deprive China of opportunities for a swift national rise. More importantly, in the eyes of Chinese nationalists, following Washington’s reform instructions may expose the CCP leadership to criticism of being weak and giving in to foreign powers, particularly at a time when President Xi vowed to make the Chinese nation “stronger”. The potential disenchantment and frustration among the zealous nationalists may equally pose risk to what the CCP calls “political security”.

Despite the Party’s hesitance and unwillingness to take pains to reform for fear of possible shocks to its political and institutional security, the CCP may bring up its track record of “reform” to proclaim itself a party courageous to rectify its mistakes by taking self-corrective measures. Likewise, some China analysts may turn to history for optimism, contending that the party opted for bold reform measures in 1978 following the Mao’s death, in 1998 amid unfolding Asian financial crisis and China’s bid for WTO membership, and in 2008 after the breakout of the global financial crisis.

While these pieces of historical evidence might well be used to demonstrate the CCP’s disposition to reform, they are far from relevant in anticipating any reform measure currently or in future given different contexts and rationales of each reform. At the end of the 1970s, Mao’s death signaled the end of the turbulent Cultural Revolution which pushed the national economy to the brink of collapse. To secure CCP’s ruling status, Deng Xiaoping had to inaugurate “reform and opening-up” to attract foreign investment to shore up the crumbling economy. At the turn of the century, as most SOEs (State-Owned Enterprises) were making loss, the CCP had to liberalize small-and-medium-sized SOEs and promote bankruptcy and mergers for profit turnaround of state-owned industrial sector as a whole; furthermore, given that China was in negotiation to join the WTO, it had to carry out market-oriented reform to get membership in the trade organization by aligning itself with international rules. The massive stimulus plan in 2008 was intended to save China’s economy from hard-landing amid plunging export amid the financial crisis, which turned China’s export-oriented economy into a credit/investment-driven one.

If there’s any commonality in the aforementioned major reforms in the past 40 years, it might be that the CCP usually put through each reform amid crisis instead of in the heydays. Now the question is whether it’s in a crisis or not. The overall economic situation may not be that optimistic, which is evidenced by the lowered growth target in the Government Work Report. However, from the congratulatory tone of the official mouthpiece on Q1 economic growth, the crisis has yet to materialize, which may provide room for structural reform; but at the same time, for some CCP elites, surprisingly sound growth may also indicate that substantial reform is not so urgent, despite repeated urges for it.

In conclusion, there’s no dispute that China needs structural reform, and President Xi knows well that the reform in “deep-water” zone won’t be easy. But how to carry out the reform or how much economic or even political pains can be tolerated for the purpose of reform remains contested among the Party elites. That said, the CCP should remember that it’s not the ossified policy and fear for change, but the Party’s fearless reforms and flexible policy-making that ensured its survival in previous crises and kept it alive as the world’s longest-living communist regime. 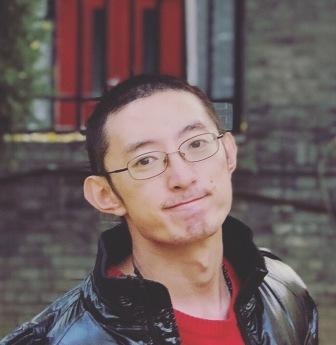 A Not So “Ironclad” Alliance: Key Takeaways From the US-RoK Leadership Meet