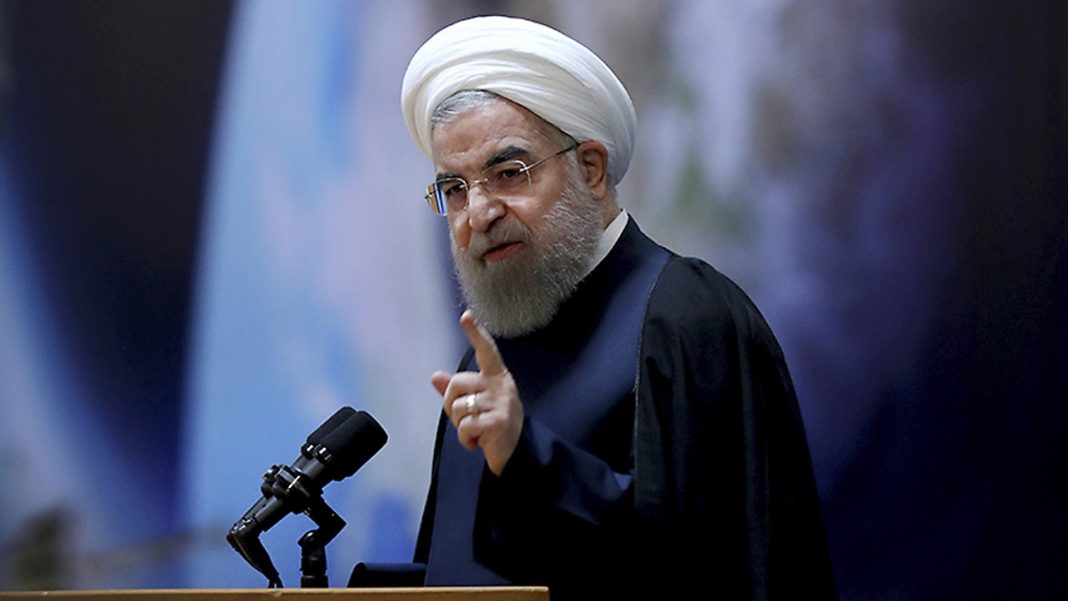 Trump administration’s decision to withdraw itself from the Joint Comprehensive Plan of Action followed by its announcement to re-impose sanctions is viewed as one of the most disruptive geopolitical events of recent times. This has thrown down the gauntlet to India to recalibrate its ties with both the US and Iran. However, the upcoming high-level 2+2 dialogue certainly holds the key to this challenge.

Recent increase in global oil prices has put India in a bind due to tremendous pressure on India’s fiscal and trade deficit. However, US-China trade war, which contributed to the fall in oil prices has offered some respite to India.

Meanwhile, to protect its market share from Saudi Arabia, Iran has offered Asian countries, including India, with range of discounts in the form of virtual free shipping, extension of credit period of 60 days and sweeteners on freight and insurance. Further, Iran’s state-run National Iranian Oil Company has announced reduction of its oil price for September sales to Asia to their lowest level in 14 years. These initiatives by Iran has resulted it to become India’s second largest oil supplier with 48% jump in oil imports in June than a year ago.

Moreover, India has committed an investment to the tune of $500 million to develop the port, the first phase of which was inaugurated recently. India sent its first in a series of six shipments of wheat to Afghanistan via this Port which has helped in ratifying of Trilateral Agreement between India, Iran and Afghanistan aimed to establish international transport and trade corridors.

However, with Saudi Arabia already crossing its production quota of 10.6 million barrels per day (mbpd) after its oil production reached 10.39 mbpd, Iran now risks its market share to Saudi Arabia. US President Trump wants Riyadh to increase oil production by 2 mbpd in a spare capacity.

On the other hand, the US have appreciated India’s inability to cut down its oil imports to zero by November 4, as it could impact its oil dependent economy. Accordingly, US has agreed to offer waivers to its allies, including India provided it significantly reduces imports on case by case basis.

Amidst the permutations and combinations of above events, all eyes are now on crucial 2+2 dialogue scheduled on September 6. India-US 2+2 dialogue, which is aimed to discuss strategic, security and defence cooperation besides jointly addressing challenges in the Indo-Pacific region, is expected to witness discussions on US sanctions on Iran too. India and US would do well to have greater clarification the waivers which India is vying to.

At present there isn’t any clarity on the quantifiability of waivers, wherein during previous US sanctions on Iran under Obama administration, ‘significant reductions’ in oil imports from Iran amounted to a 20 per cent reduction every six months. Though, India has hinted to cut its oil imports to 50 per cent to secure waivers under Trump administration, this might strain its economic prospects because any alternative arrangement, which is dollar-dominated would result in a higher Current Account Deficit.

India, however can take solace from the fact that it got US waiver in the Countering America’s Adversaries Through Sanctions Act and a tier-1 approval in the strategic trade authorization. Through these initiatives Trump administration seeks to take India-US strategic ties to newer level, without having a bearing of sanctions on Iran to its relationship.

Looking above developments on a wider spectrum, a careful assessment of the part of India is needed, wherein, while keeping its national interest on the top of its foreign policy goals, it would be walking on a tight rope, amidst its rapprochement with China, post Wuhan Summit.

While India gained support from the US on Chabahar Port development after an assurance from US ambassador to the United Nations, Nikki Haley, that is viewed as India’s effort to support America’s Afghanistan policy, this port also provides a gateway to India’s ‘Connect Central Asia Policy’, wherein it views China as a great enabler. India’s gaining of membership to Shanghai Cooperation Organisation highlights to this objective very clearly.

On the other hand, the US is mindful of a scenario wherein India could not see as taking a side for any country. Strengthening of its ties with India at the cost of Iran is certainly not an option for the US and this time around India and Iran is well prepared to cope with US sanctions. Given the above scenario, US would ill afford to corner India on US sanctions on Iran.

The experience which India and Iran gained from the previous round of sanctions is being instrumental in dealing with the present scenario. While India is in touch with both the US and Iran to mitigate the impact of current round of sanctions, it is also working very closely with Iran to be prepared for all eventualities.

Recently, India gave nod to open Bank Pasargad branch of Iran in Mumbai, after the Finance Ministry conveyed it’s no objection to Reserve Bank of India. This step has been taken to facilitate bilateral trade to significantly reduce the burden on Indian banks, including UCO Bank, which they faced during previous Iranian sanctions, particularly with respect to oil trade.

Thus, despite being caught in the middle, India should not be viewed as a country taking anyone’s side, as it would not compromise on its national interests.

Thus, upcoming India-US 2+2 dialogue should not just be aimed to discuss strategic, security and defence cooperation between the two countries in a true spirit but allows India to conform to US sanctions on Iran without anatomically damaging India-Iran age-old ties. This would help address India’s Iran sanctions conundrum, while also allowing India to explore newer areas of cooperation with the US, including in the energy sector, more decisively.

The views expressed in this article are that of their own. 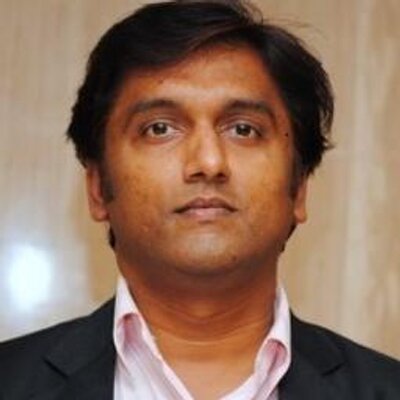 The author is a Junior Fellow with Observer Research Foundation, having research interests in energy policy and geopolitics.