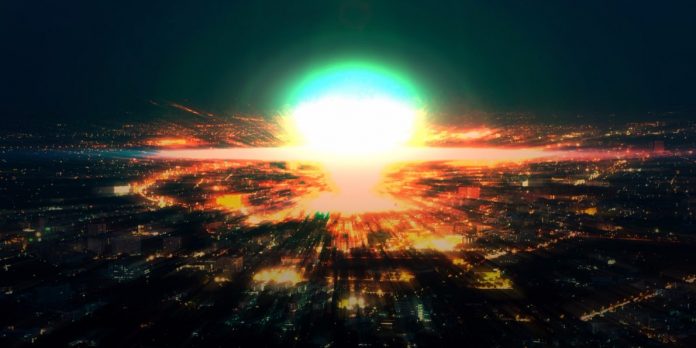 See North Korea—America is continuously issuing threats to attack and destroy it but the mighty superpower is actually unable to do anything about it. It is also true for North Korea, Kim Jong-un uses aggressive language all the time against America; but in reality, it cannot attack or even touch American territory. The point is–nuclear weapons deter everyone, even if you are a superpower. It is the ultimate guarantor of your survival and existence. That is why they will not allow you to have nukes. If you want to build it anyway; you should have the determination and preparation to face grave consequences and punishment from other nuclear powers.

States are sovereign and equal in rights. As states are sovereign, in theory, everyone has the right to build nuclear weapons if they think it is necessary. However, there is an international agreement named Nuclear Non-Proliferation Treaty (NPT). The main function of the treaty is to prevent and prohibit the spread of nuclear weapons. Under the treaty, none but only P5 countries (five permanent members of UN Security Council) have the right to possess nuclear weapons. I think most of the people will agree with me that NPT is an unequal treaty from this perspective at least. The treaty was sponsored and manufactured by the most powerful nuclear weapon states (NWS) to get the unfair advantage and unchallenged power over all other states in the world.

It is not that existing nuclear weapon states are evil because they do not allow others to have it. If you enter the nuclear club, you would also behave the same way. You would feel privileged and extremely powerful. Nuclear weapons bring prestige, status and a sense of superiority; which you will not like to share with others.

Iran is a party to NPT. In principle, if Iran withdraws itself from the treaty there will be no legal prohibition or restrictions to deter it from making nuclear weapons; but in practice, other nuclear powers will still try to stop it.

If a country with truly good intentions (say USA or Russia) wants to stop the proliferation of nuclear weapons; then it should destroy its own nuclear arsenal first and set an example before the international community so that other countries can follow. I too want a nuclear weapons-free world but that must be done through the participation of all countries without exception. Let nuclear disarmament be done though the heavens fall.