The predilection to look back and rationalize any event or policy based on history has been an irresistible human tendency. Kissinger, speaking about this, said, “history teaches by analogy, shedding light on the likely consequences of comparable situations. But each generation must determine for itself which circumstances are in fact comparable.”[1] In this context, this essay will, at first, look into how a historical perspective to navigate through muddy waters of international politics can be riddled with dangerous conclusions, perilous abuse, and limited options. It will then delve into the need to not forsake historical retrospection and, finally, articulate how to utilize a multi-disciplinary approach to understand current events.

Predicting the future is a hazardous activity in international relations. Yet Graham Allison, presenting a diabolical notion of Thucydides’ Trap, advocated that the Peloponnesian War is the best standpoint to view the 21st-century Sino-American rivalry.[2] Allison contended that China and America are reprising the roles of the then rising Athens and prevailing power Sparta respectively; he firmly stated that “war between the United States and China in the decades ahead is not just possible, but much more likely than recognized at the moment.”[3] Regarding such analogical reasonings, Nye asserted that “metaphors can be useful as general precautions, but they become dangerous when they convey a sense of historical inevitability.”[4] Allison’s myopic view ignores the reality that both America and China possess nuclear weapons that neither Athens nor Sparta had, which makes the possibility of war highly unlikely. Even then, the oft-repeated inevitability of a clash between Washington and Beijing citing Greek and Cold War history has led to unnecessarily hostile strategy formulation and an abiding geopolitical tension.

History shouldn’t be accepted as destiny because, as Howard puts it, “only certain features in situations at different epochs resemble one another, and what is valid in one situation may, because of entirely altered circumstances, be quite untenable the next time it seems to occur.”[5] The Obama administration’s endeavor to sign the Joint Comprehensive Plan of Action (JCPOA) with Iran was aimed at dismantling Iran’s nuclear weapons program.[6] But for this, Obama was compared to Neville Chamberlain, the British PM who signed the Munich Pact with Hitler.[7] The Munich Pact allowed Hitler’s eastward movement and also the trading away of Czechoslovakia. Chamberlain signed it wishing away a possible war, but it steadily contributed to the further expansion of Nazi Germany and the eventual war. Making appeals to history and equating Chamberlain’s apparent appeasement with multilateral diplomacy aimed at non-proliferation is not only erroneous but always going to bear calamitous fruits when seen from a strategy-making perspective.

Self-interest and, at times, national interest warrant that political elites are adept at citing historical rhetoric, often selectively or inaccurately representing the past for their vested gains. Michael Howard has called it ‘myth-making’, where there is “the creation of an image of the past, through careful selection and interpretation, in order to create or sustain certain emotions or beliefs.”[8] Margaret MacMillan recounts how Putin justified the annexation of Crimea from Ukraine by talking about “common bloodlines”, “shared history and pride”, and arguing that it is home to “graves of Russian soldiers whose bravery brought Crimea into the Russian empire.”[9]

Macmillan considers a constant recourse to history and its instrumentalization to be “motivated by a cold and narrow realpolitik.”[10] It was exemplified in 2016 as Brexiteers, leading the Leave campaign, exploited images of British colonial opulence to suggest that leaving the EU would somehow revive Britain’s once global power.[11] Likewise, In India, the ruling government, led by the Bharatiya Janata Party, argues that “true India is a Hindu nation” by tagging “other religious minorities as destructive aliens” and has directed state committees to trace the lineage of Hindus and prove that “ancient Hindu scriptures are fact not myth.”[12]

Apart from history’s explicit misuse, the historical perspective is also saddled with managing the burden of prejudiced historical accounts. The postmodernist Foucault has asserted that knowledge wasn’t an objective reality and has always been under the influence of the powerful who shape knowledge.[13] Edward Said, focussing on this knowledge-power relationship, spoke about the intellectual tradition of Orientalism; he explained how Orientalism is a subjective and parochial discourse that entailed the powerful West representing Eastern history, culture, and life as backward and inferior.[14] In the 21st century, this partisan ideology has seen its reincarnation as neo-orientalism, with terrorism emanating from the Middle East only perceived as a result of its backward culture rather than a by-product of vested political and economic interests.[15] It has facilitated various political projects and interventions to continue in the Middle East.

In the three decades after the Cold War ended, the world has witnessed unforeseeable problems. Disruptive technologies have redefined conflicts and laid bare the shortcomings and porous nature of historical perspective; in today’s cyberspace, anyone can attack almost everyone anytime from anywhere. While environmental degradation is exacerbating faster than the efforts to offset it, climate change appears in front of us as a faceless adversary and an instigator of conflicts. The role of climate change in precipitating the Syrian civil war can rarely be understood by studying history. The COVID-19 has brought in novel constraints in understanding and responding to it, despite the world surviving a pandemic a century ago. We are living in times where many events are unique and unprecedented. In many ways, historical pondering regarding such events yields little to no results.

Allowances of Collective Past

The past never repeats completely, so an independent and forward assessment of events is indispensable for policymaking. But with all the perils associated with the historical approach, absolute disconnection from the past is not desirable. Endorsing the use of history, Jervis stated that “making accessible insights derived from previous events, analogies provide a useful shortcut to rationality.”[16] Thus, despite Thucydides’ account on The Peloponnesian War not decoding every aspect of the current Sino-American rivalry, we cannot undermine the relevant insights he gave regarding the current great power rivalry and how the nature of war is linked with “innately human frailties of fear, honor, and interest.”[17] Comparably, the importance of reading Clausewitz’s On War is not just to learn about Napoleonic wars but to understand the abiding relationship between ends and means and start asking questions that strategy should answer. Maybe taking the proper lessons from Vietnam and the Soviet’s Afghanistan experience could have better prepared the U.S. for choosing the right policy for Afghanistan and Iraq.

Historical perspective is indeed Janus-faced, since the way it is written, read and, used could lead to contrasting yields – information, misinformation, or misappropriation. To avert history jeopardizing our present and future, Michael Howard underlines pursuing history critically “in width, in depth, and in context.”[18] He asserts that this pursuit eschews most of the menaces of history as it not only improves our understanding of the true nature of conflicts but also its part in shaping society.[19] Even then, only a historical approach would be giving a short-sighted view of events around us. We must acknowledge that history is never settled and is always in the process of interpretations and intellectual tussle. So, in the present world, a cross-sectional approach that includes dovetailing history with socio-cultural, economic, and non-political aspects of contemporary human life is imperative. This qualitative route allows us to create arguments based on values, hindsight, and original ideas. This ensures that history is used “not to make us clever for the next time, but to make us wise forever.”[20]

Allison, Graham. ‘The Thucydides Trap: Are the U.S. and China Headed for War?’ The Atlantic, Accessed 17 April 2021. https://www.theatlantic.com/international/archive/2015/09/united-states-china-war-thucydides-trap/406756/.

[6] ‘What Is the Iran Nuclear-Deal?’, Council on Foreign Relations, accessed 17 April 2021, https://www.cfr.org/backgrounder/what-iran-nuclear-deal.

[9] Margaret MacMillan and Patrick Quinton-Brown, ‘The Uses of History in International Society: From the Paris Peace Conference to Present’, International Affairs 95, no. 1 (2019): 199.

[11] MacMillan and Quinton-Brown, ‘The Uses of History in International Society’, 199. 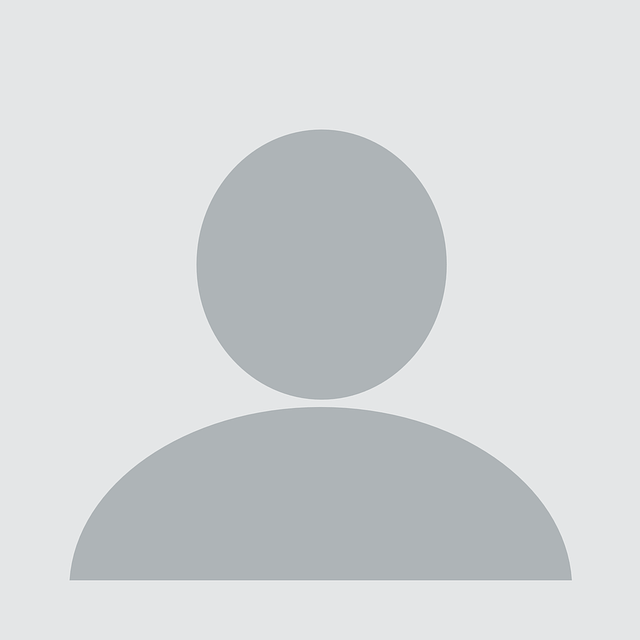 The author is an electronics engineer from National Institute of Technology, Haryana, India with a keen interest in international politics and diplomacy.