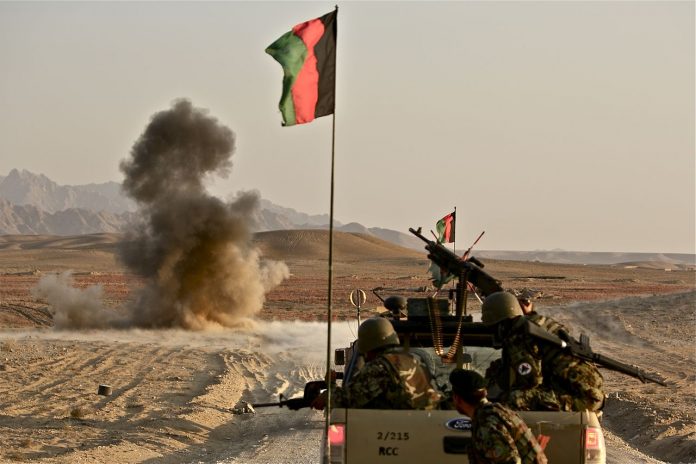 Nation-states in the 21st century have been troubled with asymmetric conflicts such as terrorism, insurgency, separatism and secessionist movements. Although asymmetry is not a new phenomenon, the threat majorly has been the sporadic increase in violence on states by non-state actors through launching asymmetric attacks to challenge the legitimacy of the state apparatus.

Asymmetry can be defined as the willingness and ability of an inferior (weaker) adversary to apply all its strength available against softest points of a superior (stronger) adversary for the sake of accomplishment of the desired strategic ends by delivering any physical, political, economic and mass psychological damage or disruption possible to a latter side. Asymmetry is commonly defined where the aims, means, or methods of the conflicting parties are substantively dissimilar. Some features of asymmetric conflicts have remained unaltered, such as – its irregularity, unexpected initiation, the disparity in targets and use of unconventional means. In recent times, however, it has along with its prior underlying features, incorporated new elements such as sophisticated technology, planned execution and thrives merely to cause anarchy. Factors such as technology, innovation and globalisation have been level players between the state and the non-state actors and have given impetus for the weaker to challenge the strongest even though it possesses resources, capability, and human power except the resolve possessed by the non-state actors. A typical case in point is the recent Easter Sunday terrorist attacks in Sri Lanka claimed by ISIS.

The asymmetric conflicts have manifested into different forms in the contemporary era. It includes and is not limited to insurgency uprisings, low-intensity conflicts, terrorism, and religious extremist activities. Although each one of these could sometimes be interrelated, they are characterised by distinct attributes in the context of their genesis, nature, objectives, impact, targets and sustenance.

In the last few decades, all the countries in South Asia have on different instances been affected by various asymmetric conflicts. They have been either or both, victims as well as perpetrators. Asymmetric attacks in South Asia have not only been confined to land, they have even extended to include sea-based threats and also been transnational. Insurgency, terrorism, religious radicalisation and fundamentalism, extremism; have thrived in each of the countries in South Asia at different time frames and in varying intensities. Some incidents illustrative of these are the perennial incessant civilian killings and bombings by Taliban in Afghanistan; the nation-wide bomb blasts in 2005 by Jamaat-Ul-Mujahideen in Bangladesh; bomb blasts in Bhutan by the United Revolutionary Front of Bhutan in 2008; bombing by the armed Madeshi group Janatantrik Tarai Mukti Morcha in Nepal until 2012; violence by Liberation Tigers of Tamil Eelam (LTTE) and the subsequent civil war in Sri Lanka; Peshawar School Massacre of 2014 in Pakistan; Islamic radicalisation and killing of a liberal writer in 2017 in Maldives; and the recent terrorist attacks on armed forces personnel in Uri and Pathankot in 2016 and Pulwama in February 2019 in India.

The region has been a perpetual victim of terrorism. To that effect, South Asia has also seen the emergence of new asymmetric tactics such as suicide bombings resorted to by the LTTE of Sri Lanka; and maritime-based terrorist attacks on India in 2008. The region is also a host to several terrorist camp outfits, especially in the territories of Pakistan and Afghanistan. The highest has been 73 in Pakistan, a number officially declared by the government and these have been proscribed.

Countries in South Asia attained independence only in the twentieth century, with the latest being the creation of Bangladesh in 1971. As new democracies and sovereign political systems, in the process of consolidating their governments, a few marginalised sections of society such as Tribals have been neglected; and also ensuring uniform development has been a challenge. This primarily is the cause of insurgencies in some of these countries. For instance, the alienation of ethnic Baluchs in Pakistan, Maoist insurgency elements in Nepal, Naxalism in India and the Sinhalese – Tamil struggle in Sri Lanka. These insurgents, being relatively weaker than the state, engage in asymmetric attacks. The region is still grappling with the pacification of such unrests and resolving insurgency issues.

In spite of the secular nation-building process in the region, religious extremism has thrived in the form of Islamic militancy in Pakistan and Bangladesh, elements of Hindutva fanaticism under the Rashtriya Swayamsevak Sangh (RSS) in India and the incidents of Buddhist fundamentalism in Sri Lanka. Some of the bases of extreme religious fundamentalists are in Afghanistan and Pakistan. The porous borders aid their easy movement. In recent times, the Maldives too has been of concern as it is being influenced by radical elements and has become a fertile recruiting ground for Islamic State (IS) jihadists.

The accusation of states involving and funding asymmetric attacks by non-state actors has been a trend in the region. Instances often mentioned substantiating this claim are the interconnectedness between India’s involvements in the internal violence in Sri Lankan state, Pakistan’s involvement in Kashmiri militancy, and again, charges of India’s involvement in Baloch insurgency of Pakistan which have been largely unproven. These have complicated the nature of de-constructing the elements and actors involved in asymmetric conflicts in South Asia. 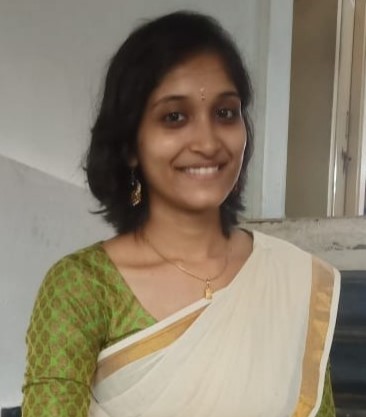 The author is currently pursuing her Post Graduation in Geopolitics and International Relations at Manipal Academy of Higher Education, Karnataka, India. Her research interest areas include India’s National Security and Foreign Policy Orientations, Geopolitics of South Asia, and Maritime Security. She has also worked as a Research Intern in the Institute for Defence Studies and Analyses, New Delhi.