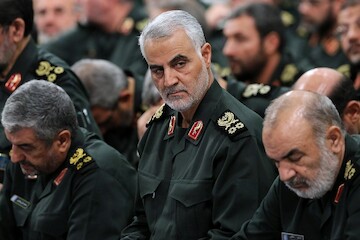 Without going into the details of the assassination of General Qassem Soleimani, this paper argues that the killing of Soleimani at this time would be beneficial to all the international parties involved on the ground in the Syrian file, especially the Russians who got rid of a strong rival on the Syrian scene.

The subject of Iranian-Russian rivalry in Syria has become known to experts on Syrian affairs. As for the Syrian army and the Syrian regime, I think it feels comfortable internally, because it got rid of a disturbing figure interfering in the internal affairs of the Assad regime, which no longer needs the services of the man after the Syrian army took control and regained most of the territory it lost at the beginning of the crisis in 2011 and with the known support of the Russians.

Assad now needs useful political tools to bring him back to the international system and post-war reconstruction. The relationship with Iran as before will not help him now in this long and hard process.

Accordingly, I expect that there will be a gradual reduction of Iranian forces in Syria for fear of being targeted by American forces in the future, and the need for these well-trained forces inside Iran.

At the same time, I do not expect that the Iranian presence in Lebanon will decrease, on the contrary, where Iran will try to increase its presence in Lebanon, especially in light of the current political circumstances in Lebanon, and the inability of the Arab regime to counter Iranian influence, given the importance of the Lebanese arena and Iran’s reliance on Hezbollah as a tool to threaten Israel in any future confrontation.

Jordan is a neighbor close to Iraq, which was negatively affected by Soleimani’s control over the political decision in Iraq  will not be directly affected in the short –run by Soleimani’s death, because Jordan was not on the direct front line with Iran’s plans in the Middle East. But Jordan for sure will benefit positively from Iran’s weak presence and influence in Iraq, because it was Iran that was the one that was blocking the return of trade relations and closing border crossings between the two countries.

Jordan may be, affected in the long run if there is an escalation in the region,   and there is a war between Iran and America, – although I believe that there will be no war between the two sides – President Trump said during a televised statement after the killing. “We did not take action to start a war.”  “We took action last night to stop a war,” and the rise in oil prices globally, which will increase Jordan’s already bad economic problems.

As I mentioned earlier, Soleimani’s death is beneficial to all parties, even Iran’s reformist wing, considering that Soleimani has become too swollen and has become powerful, “Indispensable Man” which has posed a danger to all parties. Therefore, I believe that the Iraqi army breathes a sigh of relief now because it got rid of it, which is an opportunity for the army to reunites itself as an Iraqi army, especially in light of the wave of popular protests in Iraqi cities against the Iranian presence and against Soleimani’s personal interference in Iraqi affairs and the suppression and killing of demonstrators in Iraqi cities.

I think the Trump administration has been very courageous, serious, rigorous and clear in pursuing its goals by readapting the Cold War “deterrence strategy” to the former Soviet Union in the nuclear conflict to strike Iran directly by killing its powerful man Soleimani.

This is indirectly referred to by former intelligence director Retired General-  David Petraeus in an interview with foreign policy magazine. I don’t think America is currently specifically concerned with the actual presence on the ground in the Middle East, whether in Iraq or elsewhere, because Trump’s clear and stated policy is to withdraw U.S. troops from conflict areas.  But it relies on a broad, deep and influential Arab alliance headed by Egypt, Jordan, Israel and the Gulf states to express their strength.

This alliance does not seem to be thinking of moving away from the scope of the cooperation and the strategic alliance with America either directly or by proxy of the United States. Soleimani’s killing was in the interest of strengthening this alliance and strengthening this harsh U.S. influence in the region and “changing the rules of the game.”

That is why U.S. Defense Secretary Mark Esper said:  “If we get word of attacks we will take preemptive action as well to protect American forces, protect American lives,” “The game has changed.” 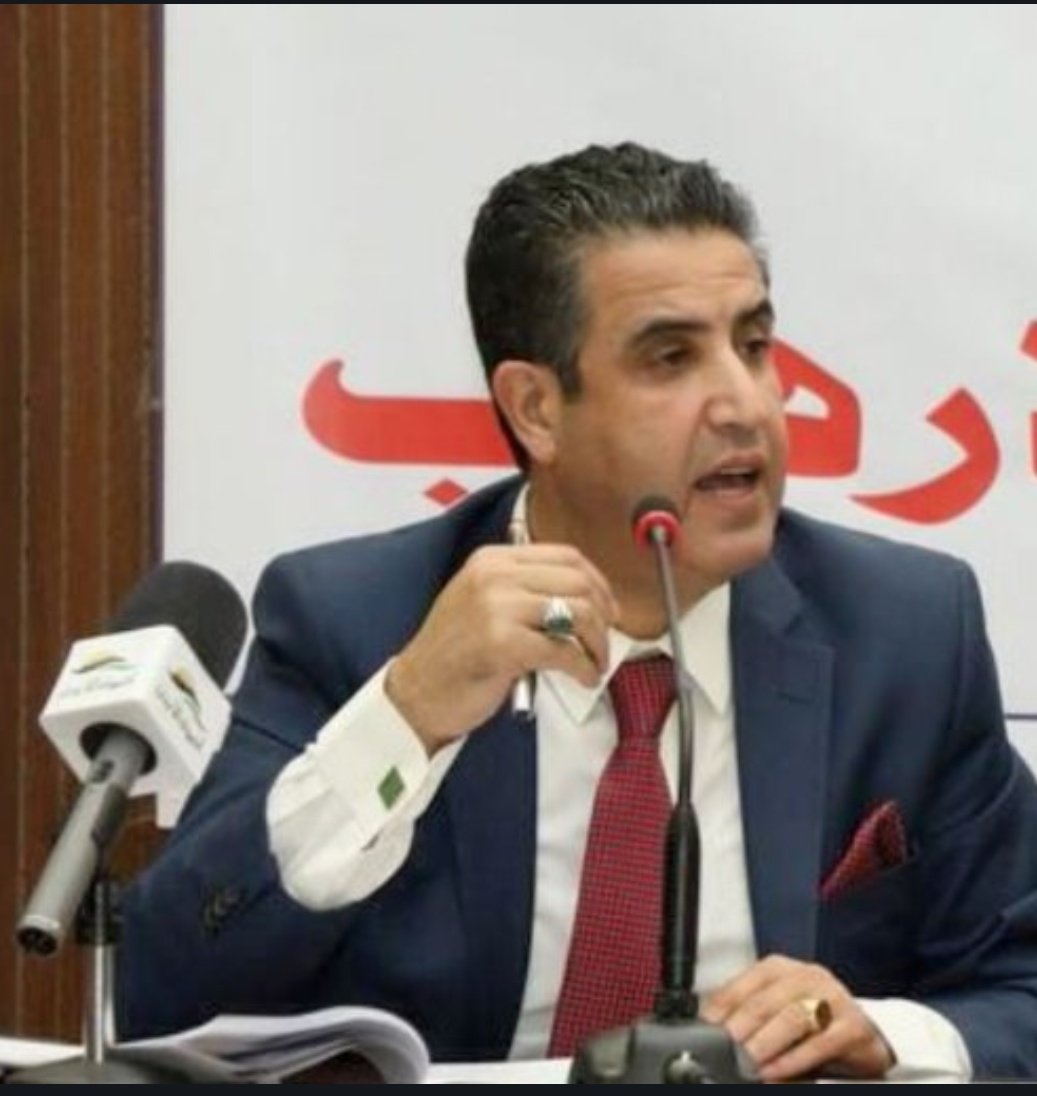