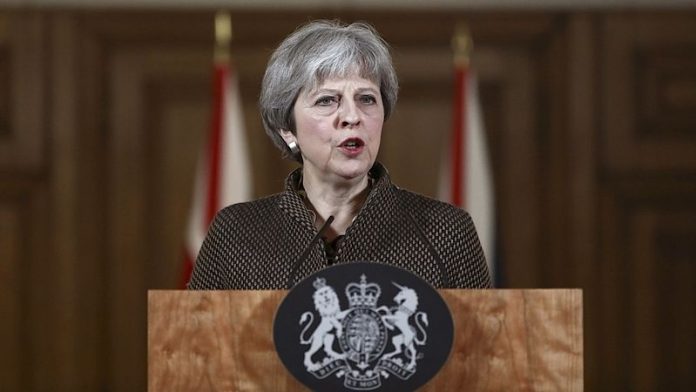 With several days of Brexit related chaos behind us, it is worth taking stock of Britain’s position and direction, with the proviso that things are likely to change very quickly over the coming weeks.

Theresa May finally released a draft deal between the EU and UK governments on Britain’s withdrawal from the Union and instantly succeeded in turning pretty much everyone in British politics against her. For several days it has looked as if her government might fall, with a rash of Cabinet resignations and calls for her to stand down from within her own party. While a leadership contest is still absolutely possible, it appears that May has managed to win enough support to keep her job for now.

What is the deal?

It is important to first take note of what the deal isn’t. This does not set out the terms of the UK’s long-term future relationship with the rest of Europe, which will be hashed out before the end of the transition period. What it does is to set out the terms and conditions of the “divorce”, allowing the UK to enter into a transitional relationship while the long-term agreement is constructed. This means kicking controversial issues like regulatory alignment and the Irish border question down the road but would at least guarantee that Britain will not crash out of the EU with no deal, a scenario which could cause medicine shortages and other supply problems.

Why is it controversial?

In short, it is a deal which pleases no one. It fails all of the opposition Labour Party’s “6 Tests”, largely because it fails to keep the UK in the customs union or single market. This guarantees that those favoring a soft Brexit have been left disappointed, but this is a necessary step if the government wants to please the anti-immigrant right. On the other side those favoring a hard Brexit view the deal as a capitulation, as it would grant the EU some continued input into British laws and regulations during the transition period as well as a £39bn payment to maintain EU spending commitments. The so-called “backstop”, an arrangement which involves Northern Ireland staying in the customs union to guarantee a frictionless border with the Republic of Ireland, is also a point of contention. Under this deal the UK could not unilaterally pull Northern Ireland out of the customs union, essentially meaning that UK sovereignty over the 6 counties could be undermined. This is an unacceptable red line for May’s collation partners the DUP, who view any legal differences between Northern Ireland and the rest of the UK as a backdoor route to Irish reunification. Meanwhile, the pro-EU Scottish National Party are furious at the suggestion that Northern Ireland could be given preferential market access, an option which they argue should also be open to Scotland. In short, almost the entire British political spectrum is aligned against this deal, including members of the Prime Minister’s own government.

May will be visiting Brussels this week to discuss the deal and the future relationship with continental leaders but is unlikely to win any more concessions despite calls for her to renegotiate. The Prime Minister is instead going to have to gamble on the deal being approved by the British Parliament. As things stand this is incredibly unlikely. Without the support of the DUP, the government will be relying on large numbers of the opposition to support her, something they have vowed not to do. Add onto this the rebels within the Tory party and the arithmetic looks bleak.

So, what are the possible outcomes?

No one can be certain, but there is a menu of possibilities that are worth discussing.

While there are no firm conclusions to be drawn about the fast-moving situation, it is worth noting that the possibility of calling off Brexit, after a second referendum, is now being discussed much more seriously. This is good news for those who want to see Brexit stopped, although such an outcome would raise complex legal and political challenges.

Daniel Odin Shaw is a Ph.D. candidate at the University of Glasgow, focusing primarily on non-state actors and conflict resolution as well as extremist political movements. He has been published in Ms. Magazine Online, The Monthly Review and Global Politics.co.uk. He tweets at @DanielOdinShaw

Claire Elliott is an economic policy researcher working in a Glasgow, Scotland based think-tank. She holds a Masters in Political Science from the Central European University and has previously written for Global Politics.co.uk. She tweets at @claireell