The Geopolitics
Home Topics Politics Is Authoritarianism on the Rise? 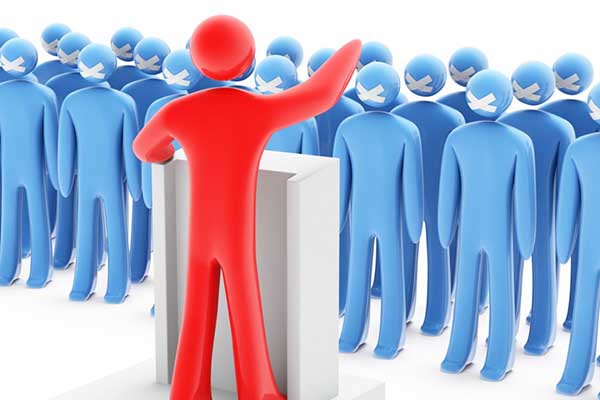 No way our world is going back to the political settings of the nineteenth century. It is true that authoritarian governments and dictators are rising in various corners of the world. Authoritarianism is undeniably a common feature especially in Africa and Asia. Many people think we have already crossed the unipolar moment and post-Cold War era, so liberal international system will be crumbled like dominoes. The world will be plunged into the era of so-called great power war. In contrast, I believe liberal values are increasingly getting accepted by new generations of people. Information technology and globalization play a huge role in spreading liberal values across the continents.

It is undeniable that the Middle East is broken, terrorism is still a big threat to humanity and, dictators have assumed power in many capitals around the globe. But I do not think these are the permanent features of our world anymore. Negative trend of this kind is temporary and short. Spread and continuity of liberal values and thinking are on the rising curve.

Our present moment of negativity is just a bump in our smooth journey. The dark cloud of selfishness, authoritarianism and hardcore realpolitik will be cleared away soon. Our modern age is the age of information. It is the beginning of a whole new era.

The world will never be the same again. Information is power and every single one of us will have access to information very soon. Our next generations are going to be highly informed and educated. Tolerance, sympathy, political pluralism, human rights, morality, honesty, freedom of speech and right to information will be the universal language of the coming world. The days of authoritarianism and tyranny are coming to an end.