The Geopolitics
Home Regions Asia-Pacific Are America and China Destined for War? 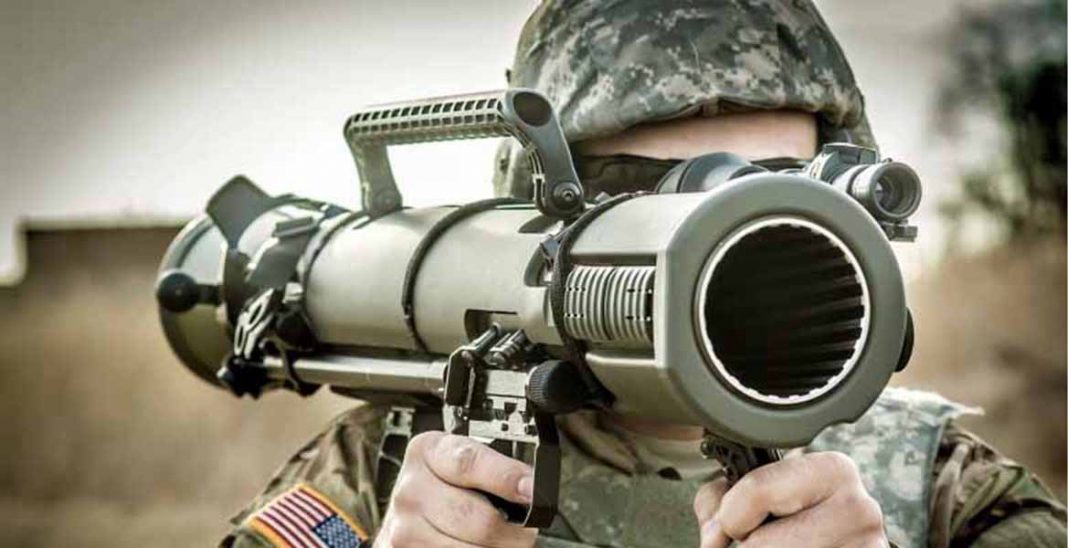 A Calculated or deliberate naval war between the United States and China is unlikely considering the current geopolitical dynamics; but misperceptions, misinformation, miscalculations or accidents may lead to unwanted confrontation and war.

China is developing its Anti-Access and Area Denial (A2AD) capabilities since the Third Taiwan Strait Crisis of 1996. During the crisis President Clinton ordered two carrier battle groups to visit Taiwan Strait in response to China’s protest over hosting President Lee Teng-hui  in Cornell University. China was weak and unable to do anything about the carriers at that time. They took lessons from that  experience. Since then, they have been constructing A2AD bubbles in the South and East China Sea. For their A2AD capabilities, the US cannot be certain of a short and decisive victory against China.

In a war with China, it would be very difficult and challenging for American carriers and surface ships to operate within the range of anti-ship missiles such as DF-21D. Both sides would suffer large military losses, but Beijing would suffer most economically and militarily.

Technological gap between Washington and Beijing is shrinking in favor of China. If it happens some 5-10 years later, the United States would suffer more damage as China is improving its A2AD capabilities rapidly.

I think, no side will achieve decisive victory. In a war, China will suffer and lose more than America because the war would be fought in Chinese land and waters. But for the same reason China will get an extra advantage. The United States have to wage the war more 11500 km away from its homeland, at the other end of the Pacific. They will face all sorts of problems including logistics, communication, supply, intelligence etc.

As the theatre of war would be in China, it will be able employ all of the elements of its national power. China, a continent like country with 1.4 billion people and enormous resources would fight America like hell in its own ground. If the political leaders and diplomats of both sides decline to contain and control the escalation ladder of that war, it will not be limited to only naval battles; it would be the Third World War.